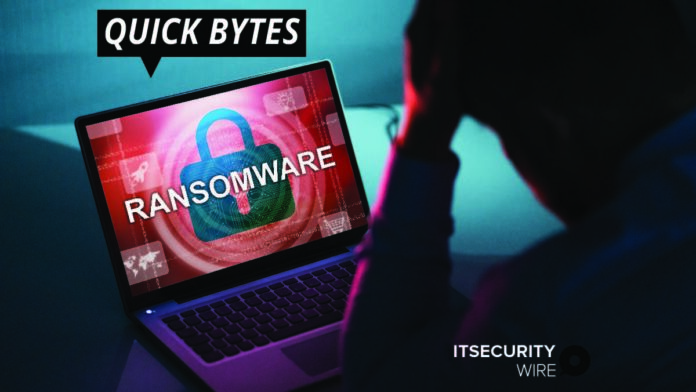 According to the Ukrainian Security Service and the country’s Cyber ​​Police, arrests are the result of collaborative work with law enforcement agencies in the United Kingdom and the United States.

The suspects allegedly attacked more than 50 companies in the United States and Europe, and earned more than $ 1 million by coding their files and asking for a ransom.

The ransomware, which is unnamed, was delivered using spam emails. Authorities say the group not only launched a ransomware attack, but also provided VPN services to other cyber criminals.

In addition, one of the suspects is wanted in the UK for using a malware program to steal payment card data. The impostor allegedly used stolen cards to make illegal online purchases, and then resold the acquisition for profit.

Cloudflare Reinvents the Corporate Network to Speed Up, Simplify, and Secure How Any Business Connects...

Maintaining a Secure Data Culture During and After COVID-19