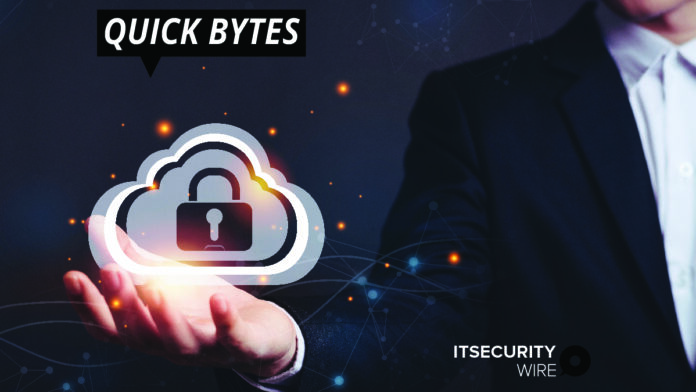 New data from GitGuardian shows that Secrets Sprawl exists everywhere and is spreading at worrisome rates.

GitGuardian determined that a typical firm with 400 developers would have roughly 1,050 unique confidential data leaking throughout its repositories and commits, according to a recent study describing its work looking for leaked corporate secrets.

The company claims that “there’s just no way to manage the proliferation of digital authentication credentials left exposed in modern code” with current security-to-developer staffing proportions.