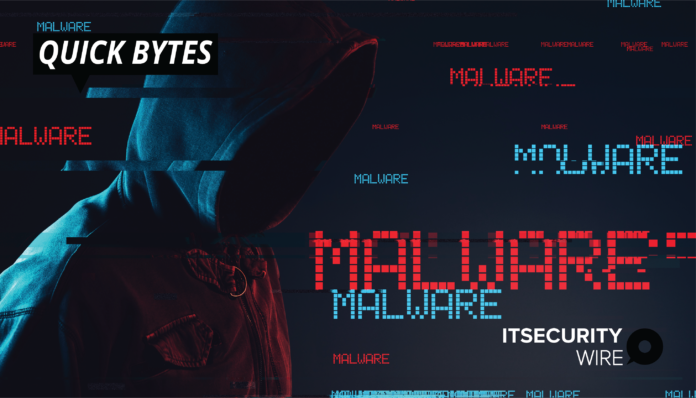 Cloudflare, a supplier of security and online performance services, revealed this week that it had successfully handled a world-record-breaking distributed denial-of-service (DDoS) attack that peaked at 26 million requests per second (RPS).

The attack, which is thought to be the largest HTTPS DDoS attack on record, was carried out by a botnet of about 5,000 devices. According to Cloudflare, the attack originated primarily from cloud service providers rather than residential internet service providers, which explains its scale and shows that the attack took advantage of hijacked virtual machines and powerful servers.

A Cloudflare client had been attacked in a 15.3 million RPS HTTPS DDoS attack about two months prior. In August 2021, the organization successfully mitigated a 17.2 million RPS HTTP attack.

DDoS Attacks Are Increasing Amid WFH Norms by Disrupting ISPs