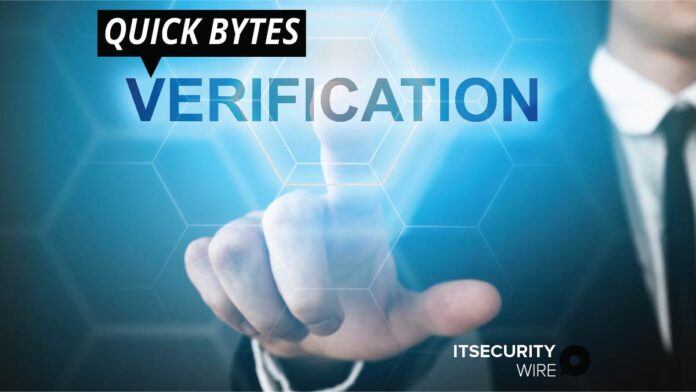 Businesses have been requesting a simple and quick way to authenticate identities on the internet. Stripe Identity does just that, according to Rob Daly, Stripe Identity’s head of engineering. Any internet company, from a five-person start-up to a global corporation, can now begin safely confirming the identities of its users in minutes rather than weeks or months.

The Impact of Extensive Regulation on the Shift Left Practices