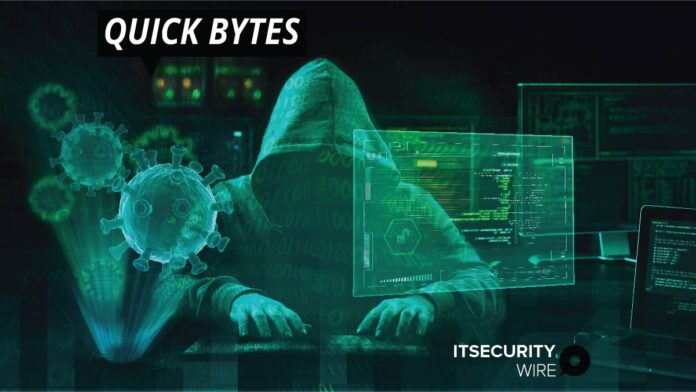 The European Union criticized alleged Russian cyber-attacks on Germany in the run-up to the election for Chancellor Angela Merkel’s successor last weekend.

“Some EU Member States have observed malicious cyber activities, collectively designated as ‘Ghostwriter’, and associated these with the Russian state. Such activities are unacceptable as they seek to threaten our integrity and security, democratic values and principles and the core functioning of our democracies,” foreign policy chief Josep Borrell said.

According to German authorities, the attacks were carried out by Russia’s military intelligence organization GRU, which targeted politicians from Germany’s ruling Christian Democrats (CDU) and Social Democrats (SPD).