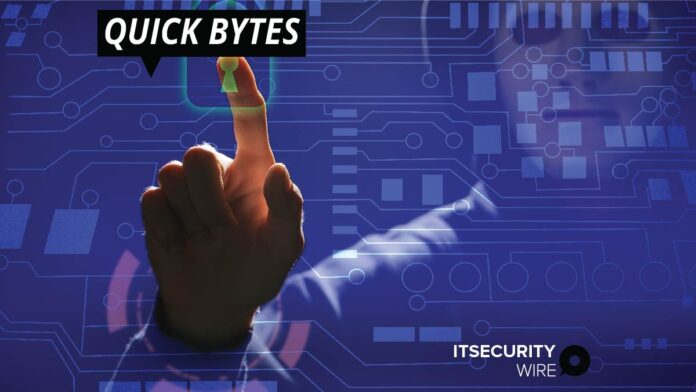 A recent study by FireEye reveals that the cyber-attacks relying on malicious office docs have increasingly leveraged an innovative technique called VBA Purging. It also found the availability of a related open-source solution.

According to FireEye, “Searching with this logic on VirusTotal reveals a large number of malicious documents, meaning this is very prevalent in the wild and in use by attackers.”