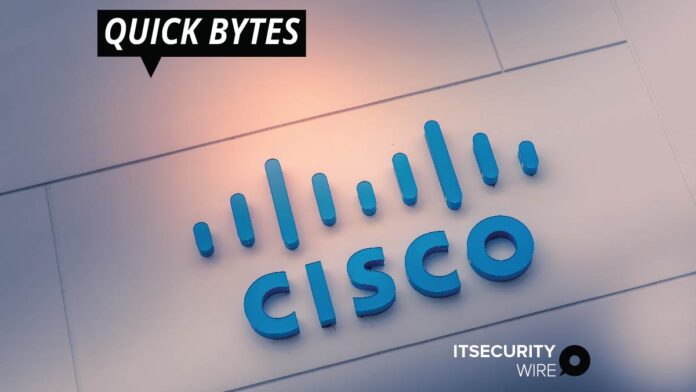 Transparent Tribe, an APT community, is now targeting Windows devices with its malware arsenal and victimology. The APT group has been operating since 2013, and CrimsonRAT has been used to harass Indian military and defense personnel. However, ObliqueRAT is now being used by the group.

Cisco Talos’ latest research reveals that the group is refining many aspects of its attack vector and making its lures more targeted. The group began using ObliqueRAT in early 2020. As part of Transparent Tribe promotions, researchers discovered many malicious documents that spread the malware. These malicious documents are thought to have been sent as attachments in phishing emails.