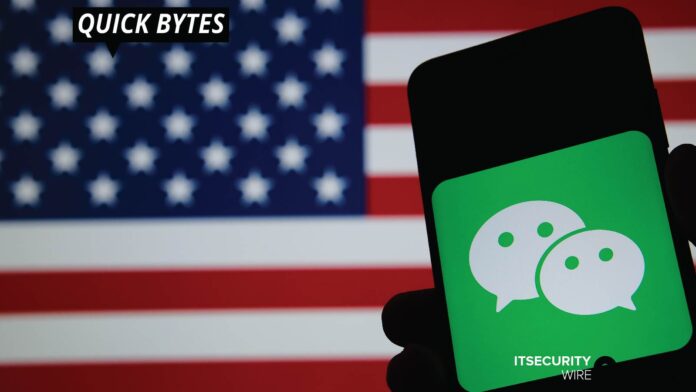 Donald Trump has recently signed an official order for banning transactions with eight Chinese applications. This including Alipay, WeChat Pay, TikTok, WhatChat messaging, etc., in an escalation to the trade war – which has been unfolding in most of his term.

The order will come into effect in about 45 days, about a month after Joe Biden will be inaugurated as the President. As a result, the fate of action by Trump is not clear. It is likely to fall under Biden to deal with the apps.

Some political analysts expect Joe Biden to think of resuming cooperation with Beijing – on the critical issues associated with climate change, coronavirus, and more.

How CISOs can Secure their Mission Critical Data Systems