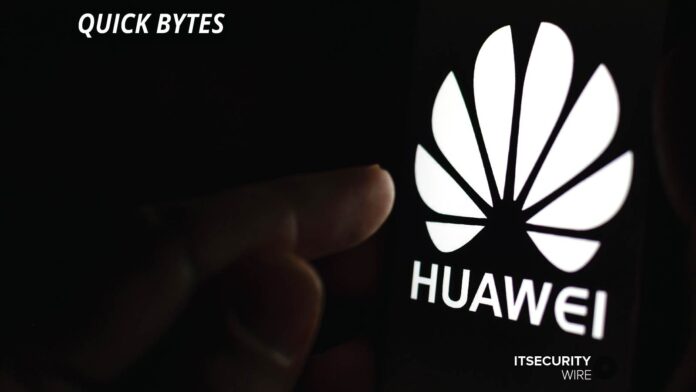 Prominent wireless carriers operating in the U.K. will not be able to install Huawei in the high speed 5G networks post-September 2021. The British government announced the ruling on Monday and has hardened its stance against the Chinese technology organization. The deadline is meant to facilitate the speedy removal of high-risk equipment vendors and is part of the government’s roadmap for a telecommunications network.

Previously operators were asked to stop stockpiling and buying the Huawei 5G products. The deadline has made it harder for vendors to buy and store such equipment. Huawei has previously denied all allegations by the U.S. and said that the British government’s decisions are politically motivated.