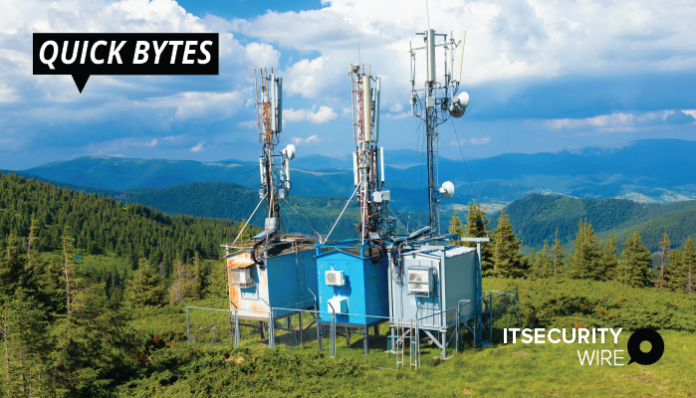 A combined cybersecurity alert from several US government agencies has been released to offer information on the strategies and tactics that China-linked threat actors have been utilizing to infiltrate telecom businesses and network service providers.

To hack networks and develop infrastructure, Chinese nation-state adversaries continue to rely on publicly available technologies and known vulnerabilities. According to the US agencies, they are targeting institutions in both the public and private sectors all around the world.

According to the joint warning authored by the NSA, CISA, and the FBI, Chinese APTs easily exploit publicly known vulnerabilities to attack network equipment such as SOHO routers and NAS systems.

VMware Issues a Warning About the ‘ChromeLoader’ Ransomware and Destructive Malware