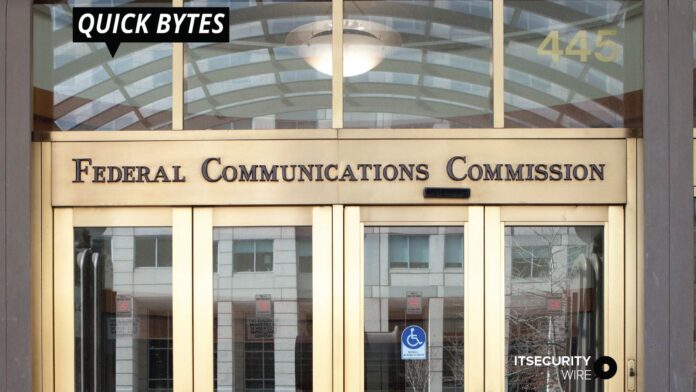 The Federal Communications Commission said on Tuesday it had rejected a petition from ZTE Corporation asking the agency to reconsider its decision affirming the company as a U.S. national security threat.

In May 2019, President Donald Trump signed an executive order barring U.S. companies from using telecommunications equipment made by companies posing national security threats, and the administration had also added Huawei to its trade blacklist.

On December 10, the FCC will vote on rules to help carriers remove and replace equipment from companies posing security risks from networks.