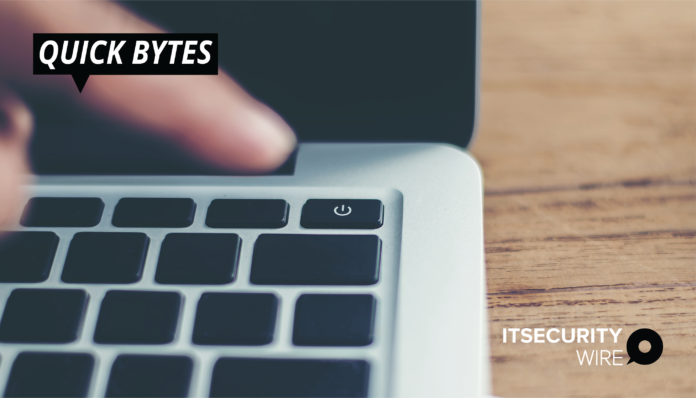 The Russian botnet, which the US Department of Justice (DoJ) identified as consisting of millions of compromised Internet of Things (IoT) devices, has had its infrastructure destroyed.

The DoJ claims that RSOCKS was functioning as a proxy service but that the company was providing clients IP addresses that had been allocated to compromised devices rather than IP addresses that were lawfully licensed from Internet Service Providers (ISPs).

The DoJ said that it had “dismantled” the infrastructure of RSOCKS, “which compromised millions of computers and other electronic devices throughout the world,” in collaboration with law enforcement partners in Germany, the United Kingdom, and the Netherlands.

4 Cybersecurity Fallacies that can Jeopardize Businesses