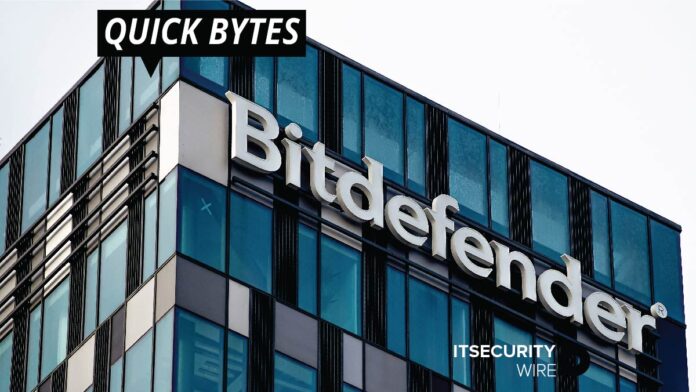 Bitdefender recently announced that a cyber-espionage network suspected to be funded by the Chinese government has been detected attacking military institutions in Southeast Asia in attacks involving previously undocumented malware.

The Naikon advanced persistent threat (APT), which was linked to the Chinese People’s Liberation Army (PLA) about half a decade ago, was reported last year to have waged a five-year stealth operation targeting targets in Australia, Vietnam, Indonesia, Myanmar, Philippines, and more. The group has a history of targeting government and military institutions.

Despite the fact that studies on Naikon’s activities were only released in 2015 and 2020, the prolific APT has been secretly operating for at least a decade.