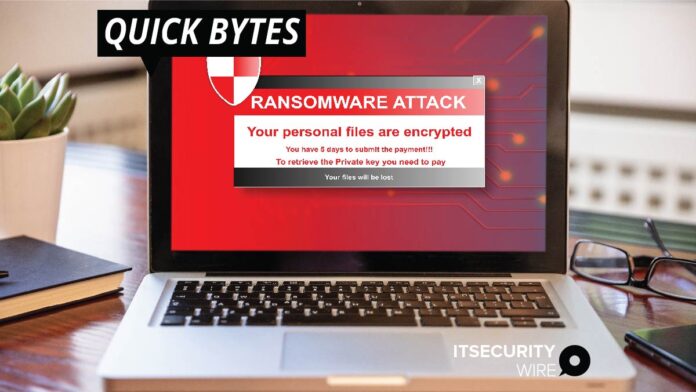 After a considerable period in stealth mode, the developers of Zeppelin ransomware have resumed their activity. They have begun advertising new versions of the malware.

It is stated that the latest variant of the malware is available on a hacker forum at the end of last month, offering cybercriminals in the ransomware business complete independence.

Also referred to as Buran, the Zeppelin ransomware has its origin in the Vega/VegaLocker family, a Delphi-based ransomware-as-a-service (RaaS) as observed on a Russian-speaking hacker forum in 2019. Its developer stated that they sell the Zeppelin ransomware latest version on underground platforms, allowing buyers to decide how to use the malware.

State Department Becomes a Target of a Major Cyber-attack

AGAT Software Announces the launch of its new solution for Governance and Retention Policies in...