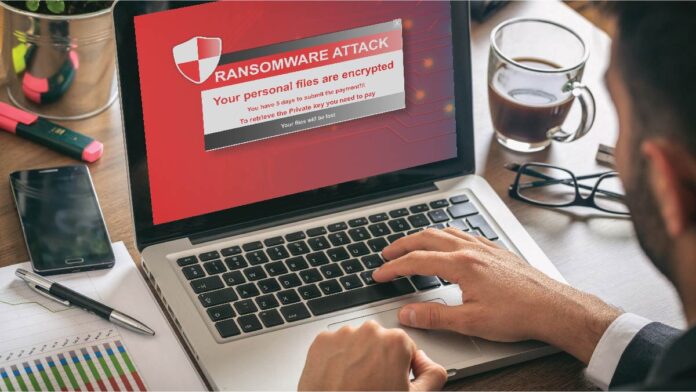 Enterprises are striving to keep pace with the rapid evolution of technology and trying to get everything connected virtually. However, these connected devices give direct access to corporate, personal, and governmental networks where confidential information can be either corrupted or seized without abundant security.

According to Statista, in 2017, the global market for the Internet of things (IoT) for the first time touched $100 billion in revenue, and predictions indicate that this number will rise to about $1.6 trillion by 2025.

Research conducted by Gartner, which studied 1,877 executives, including CIOs, discovered that cyber/information security surmounts IT spending priorities in 2021, followed by business intelligence/data analytics (58%) and cloud services/solutions (53%).

Here are some of the security vulnerabilities and challenges, faced by CIOs while securing IoT devices.

While developing IoT devices, the major issue faced by companies is that no one is concerned about the security issue unless some major problem strikes. Once IoT manufacturers introduce a tool, they assure that it is safe, but over time, it becomes more vulnerable to hackers and other security problems due to the absence of regular testing and updating. Hence, this creates more room for IoT security challenges.

Absence of Compliance from IoT manufacturers

Some security issues in IoT devices from manufacturers include the usage of traditional operating systems and software, vulnerable and insecure data storage and transfer, poor and easily guessable passwords, and technical problems in the hardware that can be identified as some of the most critical IoT cybersecurity threats.

To conduct a botnet attack, hackers first form an army of bots by tainting them with malware. Further, they direct them to produce thousands of requests per second to bring down the target.

IoT and cybersecurity should work closely to prevent a situation of attack. Botnet attacks can easily create a security threat for manufacturing plants, transportation systems, water treatment facilities, and electrical grids, which can endanger big groups of people.

Electronic payment organizations that use the Internet of Things may go through a wave of financial crimes. It will be a real challenge for businesses to ensure up-to-date detection of fraud.

Additionally, due to operational and compliance issues, it will be tough for all financial firms to initiate new workflow patterns unless they upgrade their project lifecycle and risk management methods that contain a growing threat of IoT security breaches.

Also Read: Strategies for Enhancing Visibility in Data that resides in Cloud

Security concerns about the Internet of Things have not stopped organizations from implementing IoT. With IoT having the potential to help improve efficiency, reduce costs, and provide more visibility into all facets of operations, companies cannot afford to hold off indefinitely on deploying IoT technology. So, here are some ways CIOs can make IoT connections secure.

It is extremely crucial to secure the network that connects IoT tools and back-end systems. Therefore, it is necessary for businesses to implement security features such as antivirus, firewalls, anti-malware, and attack detection and prevention systems. To maintain a stable operation, the IoT network must be protected and secured.

A public key infrastructure (PKI) enables the users to enter secure modes of communication, money exchange, and data exchange. PKI secures the encryption of data through symmetric and asymmetric encryption processes. Data encryption and decryption help ensure that data privacy is assured and that data theft possibilities are minimal.

The Problems of SASE within Hybrid Cloud Environments