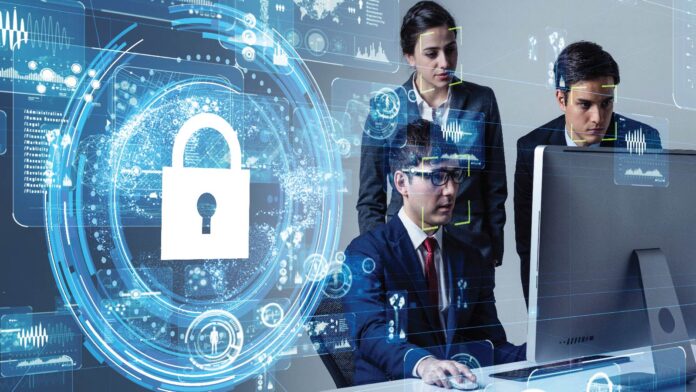 The Australian Government launched the latest voluntary IoT cybersecurity code of practice derived from 13 basic principles – applicable to all IoT devices in Australia.

The Australian Government has launched a voluntary code of practice for securing IoT devices in Australia.

The voluntary Code of Practice focused on securing the Internet of Things for consumers is intended to provide the industry with a compiled best-practice guide on how to design these devices with advanced cybersecurity features.

It will apply to all IoT devices that connect to the internet to transmit data in Australia, including the everyday devices such as smart televisions, smart fridges, baby monitors, and security cameras.

All manufacturers of such devices should ensure inbuilt security by design. The Government also urged the citizens to consider these security features while purchasing these devices to protect themselves against any unsolicited access by cybercriminals.

Read More: IoT Implementation Is A Primacy, Despite Cyber-security Threats

This voluntary code of practice is based on the below 13 principles:

The code states that manufacturers should ensure personal data is protected according to data protection laws such as the Australian Privacy Principles and Privacy Act 1988.

Additionally, it has also released an IoT guide for small and medium-sized businesses and consumers on how to protect themselves against cyber threats while purchasing, using, and disposing of IoT devices.

“Boosting the security and integrity of internet-connected devices is critical to ensuring that the benefits and conveniences they provide can be enjoyed without falling victim to cybercriminals,” Minister for Defence Linda Reynolds confirmed.

Publishing the code of practice follows on from the Australian Government’s release of the draft version, and a nation-wide consultation with industry across sectors, including cybersecurity, Government, critical infrastructure providers, not-for-profit advocacy groups, and domestic and international consumers.

This code of practice is also a critical deliverable of the Australian Government’s 2020 CyberSecurity Strategy.

In July last year, Australia had co-signed a statement of intent concerning the security of IoT with the Five Eyes nations in London. And as per the Government, this voluntary code of practice aligns and builds upon the elaborate guidance provided by the UK, while remaining consistent with other applicable international standards.