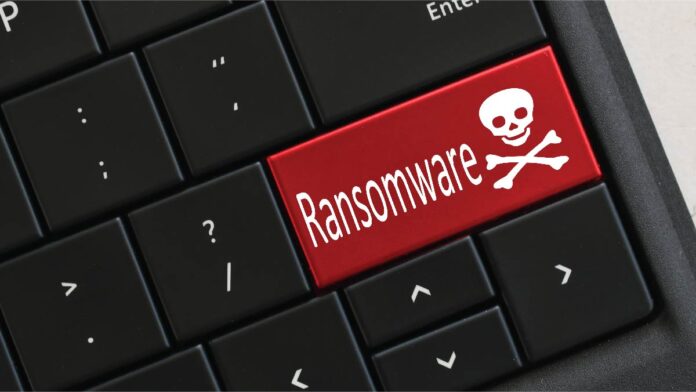 Organizations across the globe are continuously facing the threat of being comprised by REvil and Darkside ransomware. As per McAfee Enterprise’s “Advanced Threat Research Report: October 2021,” the second quarter of 2021 witnessed a surge in cyber-attacks, becoming the most concerning the cyber plan for the US administration following the wave of Colonial Pipeline attack. Beyond its devastating impact on the supply chain, the ransomware was expelled from the safe cybercriminal underground forums.

Also, the Darkside ransomware group has halted its operations during the same time while the BlackMatter movement was ongoing. However, the global threat network of McAfee Enterprise saw a surge in Darkside attacks from various groups upon legal services, manufacturing targets, and wholesale in the United States.

Just like DarkSide’s activity, other ransomware groups are operating on similar affiliate models that include, Babuk, Cuba, Ryuk, and REvil. They released business models that support involvement to exploit common entry vectors and similar activities within the environment. In the second quarter of 2021, organizations continue to witness challenges of shifting from the cloud to accommodate a flexible workforce that increases the workload, thereby presenting cybercriminals with more potential exploits and targets.

“Since the last one and a half year, we have moved to a largely flexible model of work, thus becoming ever reliant on the cloud,” says Raj Samani, Chief Scientist & McAfee Fellow, McAfee Enterprise. He further added, “However, this has also opened floodgates of opportunities for cybercriminals and made enterprises more susceptible to cyber-attacks. Interestingly, Government was the most targeted sector in Q2 of 2021 with a 64% increase in publicly reported cyber incidents as per our recent Advanced Threat Report findings and India ranks 2nd after the US in the list of the most targeted countries for cloud incidents.”

The report further revealed that the below cloud threat incidents and targets ranked high up in the hierarchy among the top 10 report countries (India, Australia, Brazil, Japan, Mexico, Singapore, and Germany):

“While this is a worrying trend, I believe that ensuring cybersecurity is more than an IT problem. It starts with everyone following good security practices at an individual level. Using strong passwords and backups are some of the basics everyone can adopt, and the goal of cybersecurity is to provide enough security to make the attack financially not worthwhile,” added Raj Samani.

Cloudflare Announces Cloudflare One, a Platform to Connect and Secure Companies and Remote Teams Anywhere,...

Hub Security Makes a Partnership Agreement With One Of The Leading US Cyber System Integrators...