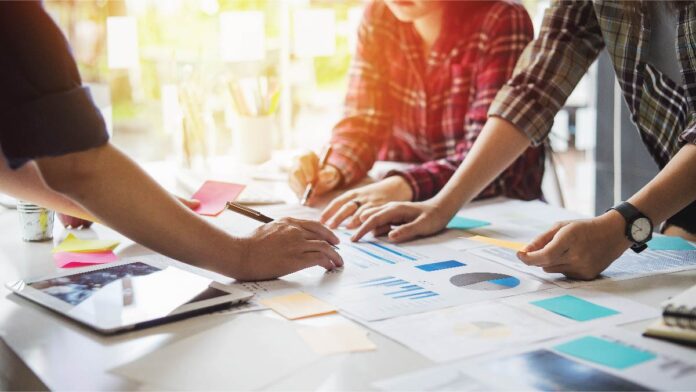 As critical infrastructure sectors and other industries embrace new technologies, the digital revolution shows no indications of slowing down. The scope of what needs to be protected has significantly enlarged as a result of digital threats to the critical infrastructure that supports defense systems and the wider economy: the hardware, code, power grid, data, communications, and all the gateways that connect a contemporary weapons system.

The new battlefield is digital and frequently cannot be seen or heard; modern warfare does not rely solely on conventional weapons and defense systems.

Critical infrastructure is quickly becoming the most susceptible target on the digital battleground, rather than physical losses. Countries are investing more in their own intrusion detection systems. Nation-state hacker organizations will have additional opportunities to exploit businesses and key infrastructure as more computing and control are pushed to the edge. If an adversary can use hacking software to take control of a power grid, an industrial line, or a nuclear submarine, the consequences might be just as deadly as traditional warfare.

Security at the edge

Since cyber-attacks have grown so common, governments are emphasizing the importance of including cybersecurity in more policies. However, security teams can no longer afford to be solemn; ransomware attacks are becoming more prevalent, and security teams need to build greater resilience to secure the devices they work within the present.

Not only should systems be created to patch vulnerabilities and repair damage, but they should also be built to add functionality and enhancements. Most systems are developed this way, but it’s more challenging for mission-critical systems. Systems should be rebooted for large updates to take place, which isn’t always practicable for mission-critical systems. Updates can only happen at specified periods for a rocket in orbit or a power grid, so security teams don’t have the luxury of regular development cycles.

There is still hope since there are tools, methods, and approaches that security teams can use to ensure that intelligent systems are built with security in mind.

A walled garden approach: A system that operates on a closed network and restricts access to its users. Access control is the oldest and most effective kind of security. A closed network, on the other hand, can only be tampered with by someone who has physical access to the hardware or data stores. As a result, while it is successful, it lends itself to a more comprehensive security approach. Although this is not always viable for edge devices, it is a strategy worth considering for critical systems.

Decommissioning: In the wrong hands, an unprotected embedded device might become a doorway into an edge system. When hackers obtain physical access to a device, they can extract and reverse-engineer the source code. When a drone falls in a hostile area, for example, important data may be jeopardized. It should ideally have a self-destruct feature that renders it waste if it falls into the wrong hands.

In addition to the measures outlined above, a new way to enhance security is gaining traction now. There is currently a trend among software engineers to combine information security with agile software development, dubbed DevSecOps, as a marriage of DevOps and InfoSec.

The DevSecOps strategy is based on the simple assumption that security is the responsibility of everyone involved in the software development cycle. Furthermore, this movement promotes the employment of a ‘secure by design’ approach, which makes it difficult or impossible for a malicious user to destroy, attack, or breach a system.

Many gadgets and legacy systems were designed to “‘build fast and fix later,” which is why bug bounty programs and patches are so common. The modern developer who predicts and prepares for cyber-attacks should use DevSecOps. Since critical infrastructure and defense technologies are a prime target and will be destroyed, DevSecOps should be the primary development process used to ensure that systems are secure by design.

Midori Interactive Completes Integration with the TSS Registry to Launch Their First Phase of Fraud...