ITSecurityWire
Home Featured Articles Cybercrime on the Uptick: How Does it Affect Enterprises? 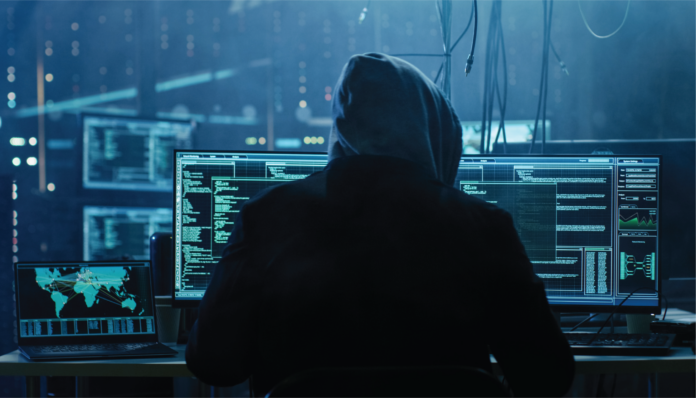 The global pandemic has driven more and more people to spend plenty of time on their computers. IT and network specialists have seen a substantial increase in cybercrime as a result of remote work and inadequate security around the hybrid office, which is unlikely to drop in the next five years.

Data breaches have existed for as long as organizations have kept records and stored personal information. However, in the last decade or two, the proliferation of data, technical advancements, and the digitalization of data storage has resulted in a rapid increase in the incidence of data breaches. Cybercrime is emerging as a result of these advancements.

Here are some of the most common ways that cybercrime can wreak havoc on organizations today.

Companies frequently incur indirect costs from cyber-attacks, such as the likelihood of a substantial suspension in operations, which can lead to lost revenue, in addition to direct financial losses.

Cybercriminals can stifle a company’s usual operations in a variety of ways, including infiltrating computer systems with malware that deletes sensitive data or placing malicious code on a server that prevents access to a website.

So-called “hacktivists,” who have been known to penetrate the computer networks of government agencies or multinational organizations in the name of pointing out a perceived wrong or promoting transparency, like to disrupt business as usual.

Cybercrime may have a significant influence on organizations by harming their reputation, which is detrimental to brand promotion. It’s crucial to realize that anything companies post on the internet is there in perpetuity, and it’s highly likely that any online accounts they have are being hacked, exposing their personal information to the public. When evaluating how to safeguard consumer and corporate data from cybercriminals, it’s crucial to keep this in mind.

Also Read: Implications that Predictive Analytics Has on Cybercrime

According to a worldwide poll by Gemalto, the long-term effect of a data breach on consumers is so substantial that 95% of respondents would be ready to sue a company that failed to adequately secure their data. The survey also suggested that virtually all customers would be prepared to cut all relations with a firm if they discovered it had a huge customer data leak.

Firms can be harmed by cybercrime in more ways than just one. To make sure that sensitive information is not disclosed, organizations need to reconsider how they accumulate and keep data. Customers’ financial and personal information, such as credit card numbers, Social Security numbers, and birth dates, are no longer stored by many enterprises.

Some businesses have closed down their online storefronts due to concerns that they would not be able to sufficiently secure themselves against cyber-attacks. Consumers are also more curious to learn how the companies they do business with manage security concerns, and they are more willing to favor companies who are open and outspoken about the security measures they have put in place.

Cybercrime and data breaches can have a detrimental influence on a company’s competitive advantage, without mitigating the implications of exposing sensitive consumer information. Consider the effects of having IP stolen or unveiled, such as business ideas, marketing strategies, or growth plans. This hack might make any of these ideas obsolete or ineffective, causing significant damage to organizational success and revenue gains, particularly if they get into the hands of competitors.