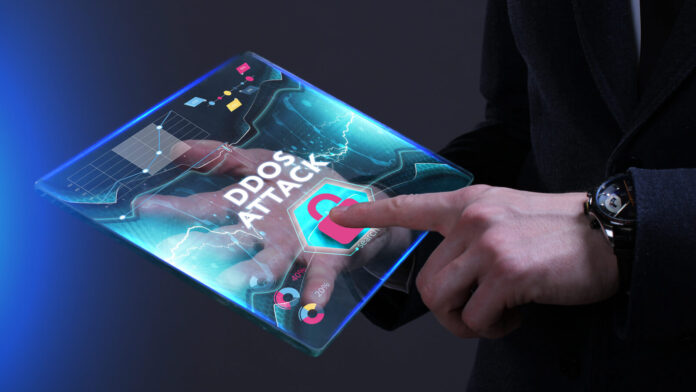 The H1 2020 saw a dramatic increase in the DDoS attacks, with a nearly 15% surge. Precisely, 4.83 million attacks took place in this period, reveals Netscout.

There has been a drastic increase of cyber-criminal activity in the business ecosystem, amid the widespread pandemic. The attackers primarily aimed for the COVID-era lifelines – including healthcare, educational services, and e-commerce companies. Such attacks were complex, high-throughput – designed to overpower and rapidly take them down.

According to a recent study by Netscout, the first half of 2020 saw a 15% increase in the DDoS attacks.  Nearly 4.83 million took attacks were recorded, with a 126% surge in the 15-plus vector attacks. Besides, there was a 31% rise in throughput that increased mitigation challenges globally.

Threat actors took advantage of the fast-changing digital world, resulting in most attacks against online services, critical infrastructure, and platforms that connect the modern world. With this increase, it has become a critical strategy for enterprises to ensure that security professionals and technology defenders remain vigilant in such a challenging era.

The bad actors conducted record-breaking cyber-attacks on online and service platforms. Over 929,000 DDoS attacks took place in May, indicating the single largest number of cybercrimes ever found in a month. However, the DDoS attack frequency soared 25% in the peak pandemic months, March to June.

The cybercriminals focused on the shorter, yet complex attacks – The 15-plus vector attacks surged up to 2,851% since 2017 – while the usual attack duration plunged to 51% YOY.  Furthermore, the single-vector cyberattacks dropped about 43% and attack throughput raised by 31% – topping out at 407 Mpps.

The rise in speed and complexity of the attack, along with the fall in duration, leaves security professionals minimal time to protect the organization from progressively more sophisticated attacks.

Businesses and individuals bear the price of cyber-attacks – It is crucial to determine the amount of DDoS attack traffic passing through the web in a particular region during any one minute – since the cybercriminals do not pay for bandwidth. If no traffic is attributed to DDoS, the amount will be zero. Netscout identified some top regional throughput: 877 Mpps in the APAC, and a maximum bandwidth of about 2.8 Tbps in the EMEA. It validates the “DDoS tax”, which all internet-connected businesses and individual pays.

Sadly, the sensitive, grave situation doesn’t end here. There is a continuing challenge and risks will only get higher, as months pass.

As mentioned by Richard Hummel, threat intelligence lead at Netscout, in the company blog post – “The first half of 2020 witnessed a radical change in DDoS attack methodology to shorter, faster, harder-hitting complex multi-vector attacks that we expect to continue.”