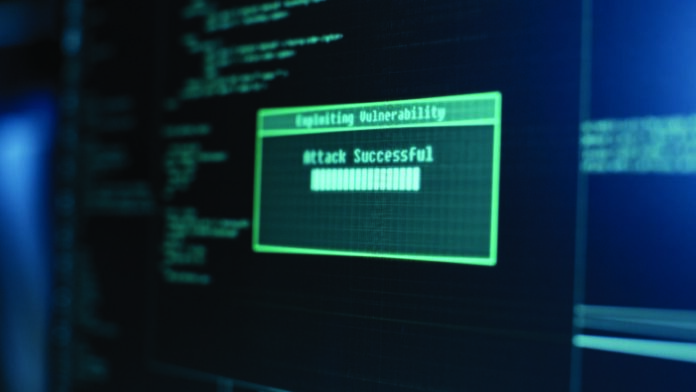 The COVID-19 pandemic has forced several businesses to go online which has also increased cyber threats as it has given cybercriminals more opportunities and a wider landscape. Although the majority of businesses are aware of bot attacks, they are not taking sufficient measures. However, research says nearly all businesses are either investing or planning to invest in bot management.

The 7th Annual Bad Bot Report from Imperva notes that the bad bot traffic increased to 24.1% in 2019. Despite being aware of the significant increase in bot attacks, several organizations are overconfident about the measures taken for their security. The latest research from Netacea reveals that most of the businesses had an awareness of how bot attacks could affect them.  “The bot management review: The challenge of high awareness and limited understanding,” says that more than 70% of respondents understood common attacks like credential stuffing and card cracking while 76% said they have been attacked by bots.

The research is based on a survey of organizations across several industries including e-commerce, financial services sectors, online entertainment, and others. Companies from the aforementioned sectors stated that around 15% of their web application resources are taken up by bots. There were several companies that we’re unaware of the marketplaces where their customer data such as usernames and passwords are traded, notes the research.

According to the report, online entertainment sites were the most confident in their association of a bot attack with an incident as more than half said they were not attacked since 2019. Financial services were the most aware of the attacks and less than 5% said they had not been the victim of an attack. Meanwhile, a little over 20% of e-commerce sites claimed they have been affected. Only one in ten businesses say that bot mitigation is the responsibility of a single department while over 66% say it is the responsibility of four or more departments which can result in ignoring the problem completely.

The report from Imperva had also stated the United States was the “bad bot superpower” with 45.9% of attacks coming from the country in 2019. Ransomware attacks have been in the news across the globe as they are touted as high profile attacks. Meanwhile, bot attacks that are usually more subtle can be equally devastating to a business. Cybercriminals are expected to use bad bots to spread misinformation in 2020 especially, about the COVID-19 pandemic.

TrueFort Adds Lane Bess to Board of Directors