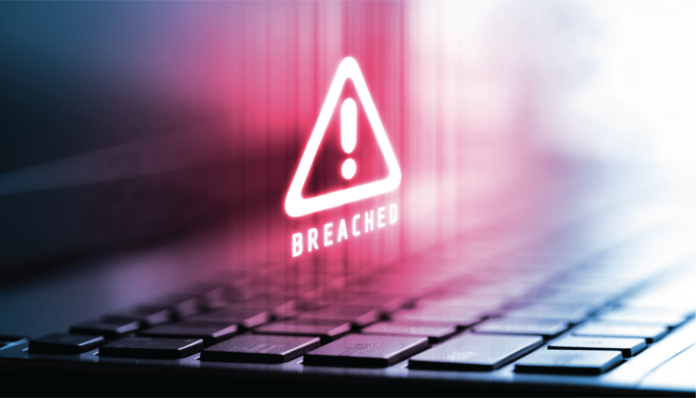 The use of Application Programming Interfaces (APIs) has exploded in recent years. APIs make machine-to-machine communication easier. They are, however, the source of numerous security issues.

According to the Salt Security report “The State of API Security – Q1 2021,” 91 percent of companies had security issues with APIs in 2020. 88 percent of businesses say their security technologies are ineffective at preventing API attacks. According to the report, two-thirds of companies have stalled the deployment of a new application into production due to API security concerns.

APIs are the gateways to a company’s highly guarded data. They’re incredibly useful because they allow two programs to communicate with each other. On the surface, this appears to be a good thing because it makes life easier for developers, but it also poses the following problem: How can businesses maintain the API ecosystem accessible while protecting themselves from hackers?

There are strategies that businesses can adopt to gain the benefits of APIs while keeping all of their data secure. To avoid security risks and ensure secure APIs, here are a few API security best practises.

Focus on user authorization and authentication

When the user authentication process is set up incorrectly, it can lead to dangerous scenarios where a threat actor can take over user accounts without cracking the passwords. Some developers feel that simply installing an authentication library is sufficient to keep user accounts safe. That isn’t always the case, though. It’s sometimes necessary to change the configuration of the library in order for it to be effective. Furthermore, the library may leave some API endpoints vulnerable. It’s always a good idea for security teams to double-check that their user authentication process is free of vulnerabilities.

Also Read: Most Enterprises are Unprepared to Face Botnet Attacks on APIs

Some companies may choose not to encrypt API payload data that is regarded non-sensitive, however TLS encryption should be considered critical for organizations whose APIs routinely exchange sensitive data, such as credit card details, social security numbers, login credentials, and banking information.

Do not expose more data than is absolutely necessary

Whether it’s the volume of unnecessary data returned through the API or information that reveals too much about the API endpoint, certain APIs give much too much information. This happens when an API delegated data filtering to the user interface rather than the endpoint. It’s critical to make sure APIs only return as much data as is required to perform their function. Furthermore, data access controls must be enforced at the API level, data must be monitored, and must be obfuscated if the response contains confidential data.

The Top Three Challenges in Developing an Identity Governance Strategy