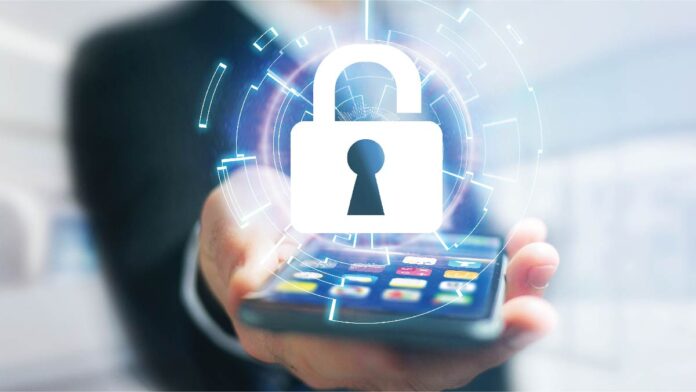 In a world where sensitive data is continuously at risk of being hacked by malicious actors, IT teams and practitioners need to prioritize improving their organization’s security posture.

Both the application and security teams seek to provide users with the best high-performance applications, as well as the least amount of downtime and the tightest security possible. But very often it’s only when things go wrong that a company realizes that these teams are not closely aligned – this is especially true when it comes to application security. Businesses are becoming increasingly reliant on apps to interact with customers and offer services, resulting in massive amounts of personal user data being stored within the app. With applications operating from on-premise to multi-cloud and cloud-native micro-services, the requirement for an integrated application-led approach to security is critical to simplify vulnerability management and overcome silos among IT teams.

Anyone in charge of securing mission-critical applications is familiar with the speed at which IT teams need to react in the event of a security breach. Every minute that passes is a minute that the company, its data, and its users are exposed to higher risk.

The speed of actions taken by the company after identifying a breach might make all the difference. However, because application and security teams do not always share enough synergy and insights, they are unable to respond quickly enough to security breaches or prevent them from occurring in the first place. Agility is lost in transition, so to speak. As applications become increasingly critical to the survival of all digitally-enabled companies, it’s even more critical than ever to ensure they are built and maintained securely.

Adding a layer of security to the inner circle

Although IT teams understand the benefits of integrating security solutions into an application, other teams may be reluctant to accept that. So, mostly security is relegated to the periphery rather than being embedded in the application. The conflict between the application and security teams is evident at this point, and could become the cause for the security space to be unstable.

Security tools and practices haven’t always kept up with other technological improvements because they weren’t allowed to get near enough to the product from the start. As a result, rectifying problems when they arise takes far too long. Furthermore, running periodic security audits gives vulnerability plenty of time to have a detrimental influence on a company.

Time is always of essence when it comes to application security. Identifying a threat and remediating it used to be a multi-day process involving multiple IT teams. With the increased use of applications, this is a moment when scaling is difficult. A robust application security posture is one in which teams have a single perspective of the whole IT estate, real-time data on what is going on at any given time, and intelligence to help them address the most significant concerns first.

A Culture of Unity is Crucial to Addressing the Cybersecurity Challenge