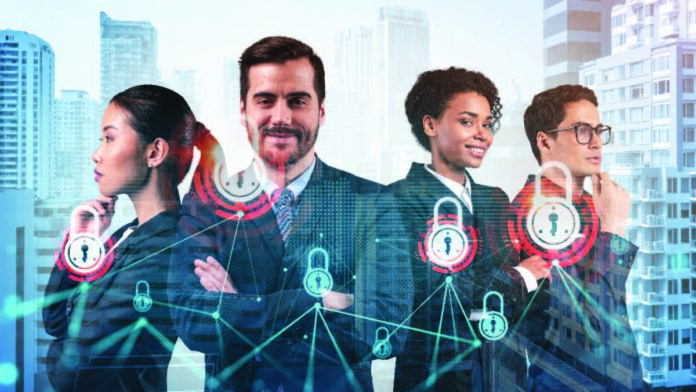 One of the most crucial areas of the firm is IT security. Since insider security threats can cause far more damage than outside threats, the organization should establish a comprehensive strategy to protect against them. While most businesses have adequate methods in place to defend themselves from external threats, many do not have a system in place to secure their assets from their own employees.

Insider attacks are a genuine issue, and CISOs around the world have learned from the SolarWinds manual supply chain attack that they should be focused on in 2022. The breach also highlights a little-discussed application security issue: developers developing malicious code that can be exploited later.

Insider threats are on the rise. Insider attacks have increased dramatically in recent years, whether they come from unintentional insiders who are vulnerable to phishing attempts or malicious insiders who are looking to reveal sensitive data. According to the 2019 Insider Threat Report from Cybersecurity Insiders, sponsored by HelpSystems, 70% of cybersecurity professionals feel the frequency of insider attacks has increased in the last year. In addition, 62% of companies have had at least one insider attack in the last year.

Also Read: Cybersecurity trends to watch out for in 2022

Insider threats haven’t gained much attention in recent years because companies have been preoccupied with other, more serious concerns. For example, ransomware appears to be the top concern among CISOs and other organizational leaders (and rightfully so, given its impact). Nonetheless, the insider threat exists, and given the current paradigm shift of remote work, it is important for leaders to reconsider its implications.

Here are a few methods that can be used to build a solid insider threat prevention strategy:

Know the employees, vendors, and contractors

The first step is to figure out who the employees are, what they do, and how much access they have. This is also indicative of the company’s culture. Do companies have a supporting and protective culture that would support an insider threat mitigation program, or are they potentially causing insider threats by having a negative and unsupportive culture?

Recognize important assets and their locations

The next step is for organizations to undertake an asset inventory and determine which assets are vital. It may include a customer database, intellectual property, or the CEO’s email address. Determine whether enterprises have the appropriate access controls, monitoring, and training in place for their key assets once they have been identified.

Also Read: The Road to Security Maturity with Extended Detection and Response (XDR)

Make use of threat modeling

To determine the organization’s threat landscape, use threat modeling on a larger scale. To understand the potential attack vectors and enable proper security controls, it is critical to know who would want to attack the systems and where the assets are located. Threat modeling should look into potential threats from both vulnerabilities and malicious code, as each can cost a company millions of dollars. When one sort of threat modeling is conducted without the other, it might give the organization a false sense of security.

Another RCE Vulnerability Patched in Log4j

Why Enterprises Need to Take a Unified Approach to Securing Applications, Data, and the Edge