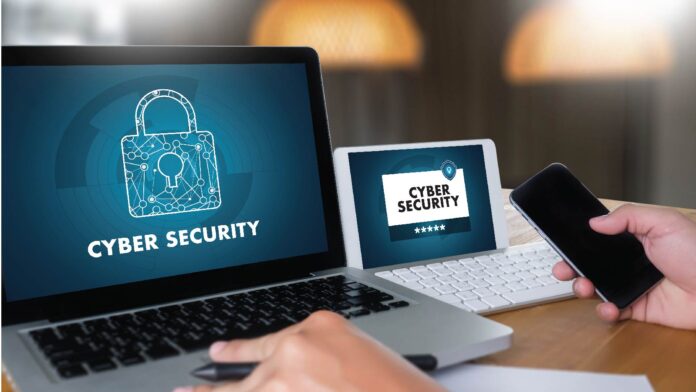 The threat landscapes is continuously evolving and, to further compound the challenge of defending businesses, new technologies are being constantly rolled out to extend security boundaries into the cloud and remote working environments to support the “new normal” and the digital transformation initiatives.

The end goal for a proactive, retrospective and predictive defense strategy is to enable the cyber security team to detect and respond to threats before severe damage occurs. And here lies the critical difference between proactive defense and a reactive defense and recognizing sophisticated threats with confidence much earlier in the kill chain.

Preventative and reactionary defenses work on the premise that the perimeter defenses will successfully detect and alert the security operations team of all threats probing the defenses, minimizing impact to the business. The main drawback with this strategy is that sophisticated attackers have become savvy at disguising their attacks to confuse and circumvent preventative Cybersecurity detection, enabling them to fly low under the radar and bypass all defenses.

This strategy is further impacted by alert fatigue caused by the staggering number of alerts that often turn out to be false positives. When the perimeter is breached, many businesses lack the internal monitoring and visibility needed to detect an attacker’s lateral movements within the company, enabling attackers to operate undetected and cause significant and costly damage.

Furthermore, many data breaches originate from insider threats through intentional or accidental malicious actions, and preventative defenses are not suitable for detecting insider threats.

A proactive, retrospective and predictive defensive Cybersecurity strategy, on the other hand, revolves around the assumption that the threat actors will be successful in breaching perimeter defenses. Hence, the added proactive capabilities provide the security team with the knowledge, threat hunting tools, and the visibility needed to detect the breach early in the attack kill chain.

It also helps determine how attackers breached the defenses,  what systems have been compromised, and the corrective actions that need to be taken to eject the attackers from the system to prevent them from returning.

An essential facet of proactive defense is hunting within the enterprise – businesses have the viability within their system to detect, analyze, investigate, mitigate, and track malicious activity that has breached the perimeter defenses.

One significant aspect of this is the ability to understand and then manage the perception of the network’s attack surface from the perspective of an attacker and enable the security operations team to view it through the lens of an attacker.

Shifting the Security Strategy from a Reactive to a Proactive Posture

A proactive, predictive, and retrospective cyber security approach allows you to identify, prioritize, and mitigate urgent threats to your enterprise – generally with greater confidence and earlier in the kill chain. However, despite the clear benefits of active threat hunting, many enterprises remain at a standstill.

Read More: Do vulnerability management measures have a data problem?

The increase in cyber-attacks, software and network vulnerabilities, and operation by uninformed users make layered security a smart approach. Having multiple layers in place allows the company to limit the impact of the attacks that do occur.

Businesses also need to invest in user education. There is only so much a company can do to protect against threats and prevent them with technical solutions. The other half of the equation is ensuring end users are educated on cyber security best practices to prevent them from compromising the network.

Industrial Cybersecurity Challenges to Keep an Eye on in 2022

Autodesk Revealed it was Hacked by Russian SolarWinds