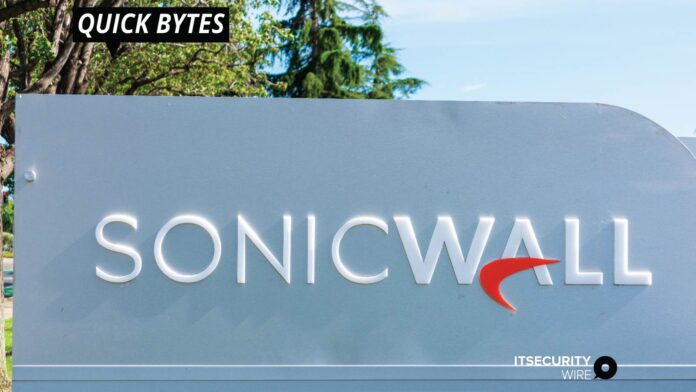 The cyber security company SonicWall said it was the victim of a coordinated attack on its internal systems. The company said it is currently investigating the security breach of its internal network.

SonicWall said the SMA 1000 series was not impacted since it uses a different VPN client than NetExtender.