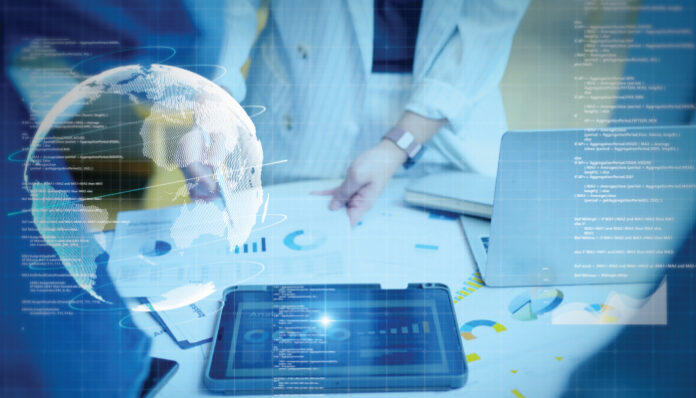 In the era of automation, IoT has been epochal for business operations. Therefore, it is crucial to be aware of the caveats of security risks that come with IoT.

Malicious actors can take advantage of IoT nodes, due to the numerous entry points. Establishing a multi-layered IoT cybersecurity is an effective solution.

Here are some more strategies to implement foolproof IoT cybersecurity.

A firewall establishes a barrier between the internal network and external sources preventing hackers and other cyber threats from gaining access to the network. Businesses need to employ robust next-generation firewalls (NGFW). NGFW includes deep packet inspection allowing examination of the data within the packet itself allowing users to identify, categorize, or stop packets with malicious data. NGFW is vital to any IoT cybersecurity strategy since it can monitor traffic between multiple devices efficiently, allowing only verified traffic access to your network. Network access control (NAC) is an integral part of IoT cybersecurity. Unlike traditional network endpoints, IoT does not run endpoint protection services, hence network segmentation plays a vital role.

Utilizing NGFWs to segment the IoT network from the rest of the network is essential as it restricts potential threats confined within a controlled environment confining the threat to the attacked network alone.

Public Wi-Fi is as attractive for the public as it is for hackers, as there is no need for secure authentication to establish a network connection. This allows hackers to gain unrestricted access to unsecured devices on the network. With a hacker’s ability to get between the user and the network, they can procure access to every piece of information the user sends out on the internet. At the same time, they can, at their leisure, access the user’s system and misuse the accessed data. Businesses need to understand the risks associated with public WiFi and ensure the user is connected to a secure network so that vital business data remains safe.

Misconfiguration and mismanagement of passwords are the major challenges in deploying IoT devices. Numerous IoT devices and sensors default to an ‘open’ and insecure configuration, which consists of weak default passwords shared by all IoT devices. This enables the hacker to breach the router’s security, potentially hacking into any of the IoT devices and stealing confidential and sensitive information. Creating a unique account and application password for each IoT device is essential. This way, if the password for one device is compromised, the others remain secure. Businesses need to incorporate two-factor authentication with strong passwords to prevent hackers from breaching the devices.

With evolving technology, hackers are refining their plans to violate IoT devices’ privacy. Hence, businesses need to ensure that the software is up-to-date and prepared for cyber threats. An effective way to protect IoT devices is by patching vulnerabilities or exploits as soon as they appear. Firmware-over-the-air (FOTA) updates are a robust way to keep devices up-to-date and secure. FOTA helps the system fix security issues in traditional software versions. Since IoT devices lack an additional layer of security, updating the IoT device software ensures that the device has updated antivirus and anti-malware protection.

Activate Antivirus Programs in the System

When adopting IoT in the business infrastructure, businesses need to implement a robust security strategy. This will help mitigate the attacks against malicious agents that thrive on taking advantage of vulnerabilities in an enterprise’s IT infrastructure.