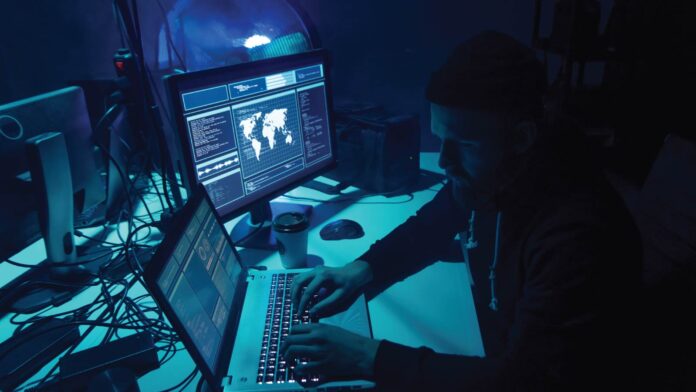 With the explosion in online commerce, fraud incentives shoot up as cyber-attackers are more active than ever.

The rapid surge in consumer digital traffic has triggered more fraud attacks lately. Certainly, as we move ahead, more people are likely to be online, and the typical online behavioral patterns will no longer be applicable. A recent study by Arkose Labs indicated the holiday levels of digital traffic would continue to increase daily.

Hackers are exploiting the old fraud modeling frameworks. They often fail to take modern realities into account and attempt to blend in via trusted traffic – resulting in undetected attacks. And it has resulted in more credential stuffing and bot attacks.

Even after the pandemic ends, such high fraud levels accompanying high traffic volumes will stay rather increase with time. Hence, it is pivotal for businesses to be aware of the latest attack trends. This would help them to remain more vigilant, identifying and stopping digital scams over time successfully.

Statistics say, the third quarter of 2020 has witnessed the highest levels of bot attacks globally. Overall, nearly 1.3 billion attacks were detected – with around 64% occurring with logins, and almost 85% of attacks emanating from the desktops or public computers.

In the view of the widespread availability of usernames, passwords, and email addresses from several data breaches, credential stuffing has emerged as a prime driver of the attack traffic. Besides, there is easy access to automated tools for carrying out cyber-attacks at scale.

The study revealed about 770 million automated credential stuffing attacks had been detected and stopped in 3Q20. The pandemic induced rise in digital traffic indicates that businesses have been functioning with their “holiday season” levels of traffic since March 2020.

As mentioned by Vanita Pandey, Vice President of Marketing and Strategy at Arkose Labs, “As the world becomes increasingly digital as a result of COVID-19, fraudsters are deploying an alarming volume of attacks, and continually devising new and more sophisticated ways of carrying out their attacks.”

Read More: Cyber-attacks Linked with IoT Devices Are on the Rise

Most of 2019 saw a shift from automated attacks to human-driven fraud attacks; however, computerized attacks overshadowed 2020. This trend is most likely to revert with more targeted attacks in Q4, amid the holiday and shopping season. This is because the fraudsters usually hire low-cost attackers to commit human nuance and intelligent attacks.

Clearly, for e-commerce companies, every day is “Black Friday”. As a result, many businesses are better equipped to tackle the substantial outcome of holiday season fraud as well as traffic. However, the marketplace is waiting to see if the upcoming holiday sales and attacks shoot up, given the record traffic levels across industries.

Stardog Expands Enterprise-Grade Security to Knowledge Graph in the Cloud