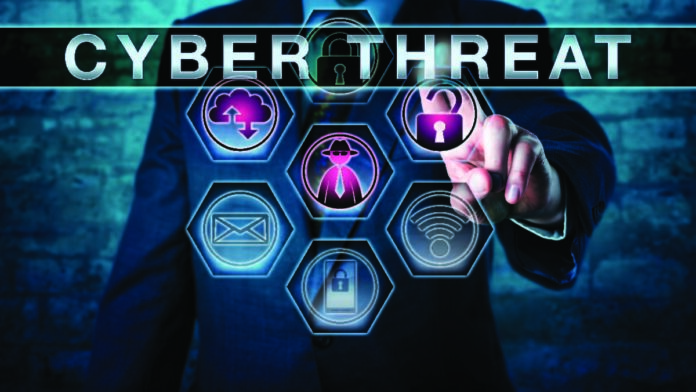 Potential attackers can gain access to critical data and systems by using accounts with privileged credentials. It’s not impossible for a malicious insider to steal sensitive data or hijack domain controllers in order to gain control of the entire IT environment. As the frequency of data breach events rises year after year, businesses have become more concerned about privileged account security.

Traditional network security measures are no longer viable in the cloud age, which means businesses must adapt swiftly. Because of the increase in remote working, applications have left the secure perimeter, and many employees want reliable application access and a secure cloud environment in which to operate.

The days of a perimeter defense are long gone in today’s cybersecurity and data protection best practises. Two recent attacks — Colonial Pipeline and SolarWinds — were the consequence of compromised network credentials, demonstrating how hackers can use privileged accounts to get access to critical data. Both of these attacks, as well as a slew of others that have made headlines, highlight the growing menace of unrestricted access.

In fact, according to the Ponemon report “A Crisis in Third-Party Remote Access Security,” 44 percent of companies polled experienced a third-party data breach in the previous 12 months that resulted in the misuse of confidential or sensitive data. One of the most effective defenses? Least privilege access.

Data traffic has transitioned away from the network and onto the internet in recent decades. However, since the emergence of the cloud, the majority of data flow from user devices has been directed to the internet.

Initially, the idea of least privilege devolved into network access control (NAC), which implies a level of trust. This is in stark contrast to the zero-trust approach, which makes no assumptions. NAC is also a somewhat complex approach with several drawbacks. When the control function must deal with device IDs and client software separately on a single network level, the problem occurs. The device is still reliant on the network to which it is linked, which is the source of the constraint. The NAC control function no longer works when a device leaves the network.

Cybercriminals can easily migrate laterally across an organization’s network to gain access to critical systems and data. In flat network architectures, segmentation is frequently insufficient as a defense measure. The concept of least privilege was upgraded in the form of zero trust in reaction to this sub-par security standard. Faced with security concerns, the idea of reducing the route of access between the user and their application without avoiding the use of the network appears to be a viable option.

The goal of a least-privilege strategy is to create comprehensive foundations for an entirely new connectivity and security concept, rather than just securing network access. This is dependent on identification technology and control mechanisms that function together across all users and entities in the new multi-cloud and internal data centre architectures.

Also Read: Organizations with Subsidiaries are more likely to suffer a Cyber-attack

The zero trust approach can be used to safeguard cloud workloads at the user level. Internal and external multi-cloud networks are not assumed to be trustworthy in this scenario. Before each access is authorized, it must be verified, and communication must be permitted in accordance with the applicable criteria. Companies can reduce their vulnerability to attacks and the scope for cyber-attacks to spread around the network by granting access to applications and workloads based on identity.

The principle of least privilege has been changed and modified over time to fit a variety of applications. Zero trust is a natural progression from the basic principle of minimum access, with the added scalability needed to secure modern multi-cloud environments.

Why Focusing On Data Privacy is the Need of the Hour

Best Strategies to Recover from a Ransomware Attack