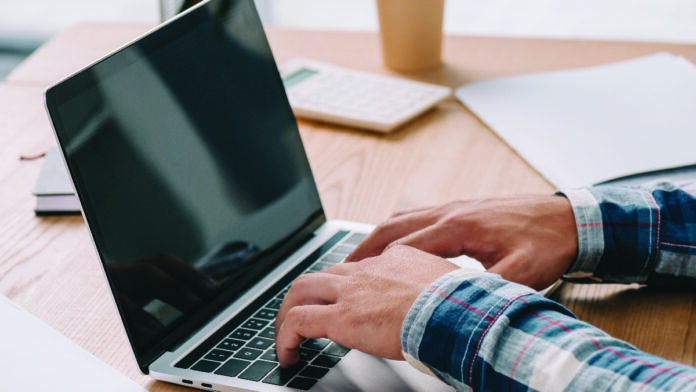 As technology has progressed, the risk and threats of cyber-attacks have escalated. There is a critical need to bridge the cybersecurity talent gap and replenish the cyber talent deficit due to the increased severity and frequency of cyber-attacks.

According to a study published recently by non-profit cybersecurity group (ISC)2, 63% of surveyed organizations in North America said they lack cybersecurity-savvy IT professionals. Similarly, 59% of respondents feel their companies are “at high or great risk of cybersecurity threats” as a result of the gap.

In the year 2022, here are some must-have cybersecurity talents to acquire.

One of the techniques used in a risk assessment should be a penetration test, often known as a pen test. A pen test is not the same as a vulnerability scan. A pen tester is a security specialist who is hired to break into a specific system, such as an external or internal network, a web-based application, or a wireless network. An ethical hacker, on the other hand, targets a company outside of the confines of a designated target or scope.

The individual conducting the pen test should approach it as if they were a hacker. If the pen tester is successful in breaching the network, an experienced attacker is almost certain to succeed as well. A pen test could include looking for vulnerabilities in a perimeter firewall or conducting a phishing attack on personnel. Pen testers need to be well-versed in a variety of technologies and capable of exploiting several attack vectors.

Cloud security is a rapidly expanding subject of cybersecurity that protects data privacy and security across internet infrastructure, applications, and platforms. This entails both cloud providers’ attempts to keep their clients’ data secure by providing all essential precautions, as well as the client’s activities, for the process to succeed.

Companies want employees who can monitor and identify the telltale signals of a bogus page set up to harvest credentials now more than ever. Furthermore, as a rising number of firms turn to cloud infrastructure for data storage and application hosting, they want personnel who are familiar with how identity management and authentication relate to SaaS application security.

Organizations utilize data to better protect themselves by gaining a better understanding of the risks that are aimed at them. Threat intelligence, also known as cyber threat intelligence (CTI), is used to prepare for and prevent attacks on an organization’s network’s important resources.

Threats and associated dangers to a system and enterprises should be assessed by physical security professionals. The majority of firms have a variety of tools for detecting risks. These are still meaningless unless there are specialists who can properly review, rate, and fix them.

Security Token Group Rakes $3 million in Series A Funding Round as a Strategic Investment...

Four Best Practices for Firms to Protect their Kubernetes Clusters