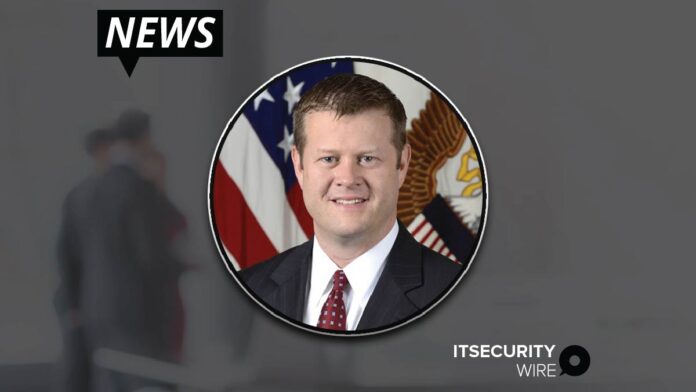 Prior to his confirmation as the Under Secretary of the Army, he worked for Lockheed Martin Corporation in sequential Vice President roles responsible for the sustainment, customer solutions and program integration of the F-35 Joint Strike Fighter program and the company’s global security policy.

Mr. McCarthy previously served as the special assistant to the 22nd Secretary of Defense Robert Gates, under Presidents Bush and Obama, where he advised as the Secretary’s Representative to the White House, Congress, National Security Agencies and other Foreign Governments. He also served as the Special Assistant to the Under Secretary of Defense for Acquisition Technology and Logistics and was responsible for policy development and coordination with the joint staff and uniformed services acquisition leaders on procurement and supply chain management policies. Prior to his Pentagon service, he served on the Staff of the Chairman of the House Foreign Affairs Committee.  He has also served in various roles in commercial banking.

He proudly served in the U.S. Army from 1997 to 2002 and served in combat operations in Afghanistan in support of Operation Enduring Freedom with the 75th Ranger Regiment, U.S. Special Operations Command. He is a graduate of the Virginia Military Institute (VMI) and holds an MBA from the University of Maryland at College Park, Smith School of Business.

Traviss Green, COO of Millennium Corporation, stated that, “Our team is incredibly grateful for the opportunity to add The 24th Secretary of the U.S. Army Ryan McCarthy to our Board of Advisors. His leadership and insight will be essential in driving our continued focus on how best to serve our customers and our county.”

Post-Pandemic Strategies Every CISO Should Prioritize