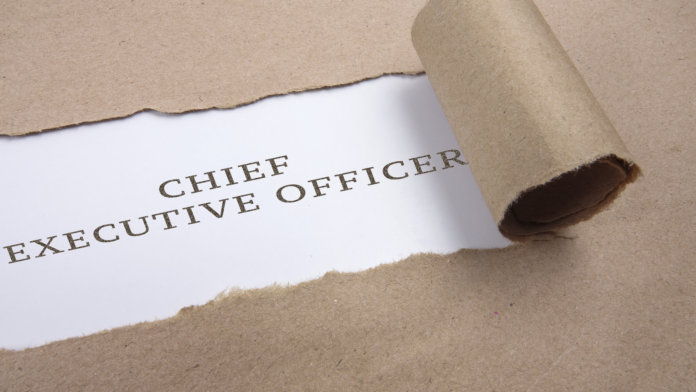 Analyst1, provider of a market leading threat intelligence platform, announced today its appointment of Hugh Clapp, former Navy Officer, and Symantec cyber operations leader, to the position of chief executive officer. Clapp will be responsible for directing the overall strategy and lead the young cyber firm into its next stage of growth.

Clapp’s career began when he joined the Navy at 17 years of age. Still a minor, Clapp needed permission from his parents to enlist. Clapp, always a problem solver, was drawn to cryptology and became one of the first Navy Officers to conduct offensive computer network operations. Upon earning his master’s degree from the Naval Postgraduate School, Clapp was one of the first information warfare officers to be deployed to ground combat operations. Clapp served two tours in Iraq assigned to SEAL Team 8, where he completed 60 direct action missions.

During his Navy tenure, Clapp served in multiple cyber roles, culminating as Deputy Director, Defensive Cyber Operations. Upon retiring from the Navy after a 20-year career, Clapp joined the Dept. of Energy as the Associate CIO of Cyber Operations. Recently, Clapp served as senior director of defensive cyber operations at both Capital One and Symantec. His teams in these positions were responsible for the collection, analysis, and sharing of enterprise cybersecurity information, global security operations centers, threat hunting, incident response, and cyber threat intelligence collection and reporting.

“I am beyond excited to join Analyst1 and lead this great company in its next stage of growth,” stated Clapp. “The founders have engineered a product that is revolutionizing the way organizations understand and mitigate cyber threats, and I am inspired by the ingenuity of the team in securing early adopters of this progressive platform.”