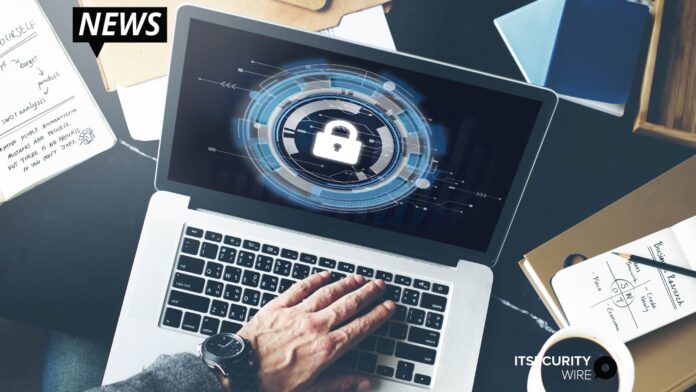 Anjuna Security, a leader in Enterprise Enclaves, and Redis Labs, the home of Redis and provider of Redis Enterprise, today announced they are partnering to bring to market high-security commercial versions of the Redis high-performance in-memory database.

Anjuna secure enclave software enables Redis to deliver hardware-grade data protections to address one of the most vexing and pervasive security flaws in computing today: data cannot be used and secured simultaneously.

As the world’s most popular in-memory database, Redis powers thousands of leading online enterprises, from fraud detection for credit card networks to e-commerce sites. Limitations of a vast majority of computing hardware require that Redis stores chunks of potentially sensitive data in memory and on disk in plaintext where it can be vulnerable to malicious and other bad actors.

“We worked closely with Redis Labs to develop the latest advancements in hardware-grade security to Redis while maintaining the sub-millisecond performance that Redis users expect,” said Ayal Yogev, CEO and co-founder of Anjuna Security. “Anjuna technology enables software to work as-is within our secure enclave with no re-coding required, enabling us to support open source versions of Redis starting today.”

Anjuna software leverages machine-level security instruction sets present in Intel, AMD, and other CPUs to enable Redis databases and customer data to operate as-is within the secure and encrypted confines of an Anjuna Enterprise Enclave, an industry-standard isolated compute environment inaccessible to all other system users and processes.

Read More: Malware – Available to Cybercriminals in the Dark Web for Purchase With Bitcoins

“Anjuna enables our community to use Redis while optimizing for the highest levels of performance and security possible,” said Yiftach Shoolman, Co-Founder and CTO at Redis Labs. “Developers are moving to secure clouds around the globe and need absolute control of their data wherever it is used and stored. The ongoing security enhancements to Redis combined with Anjuna Enterprise Enclaves allows Redis developers to make this move with confidence.”