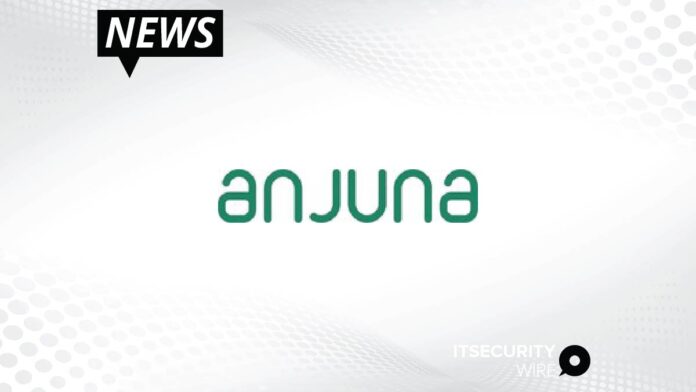 “Previously, there was no easy way for enterprise IT organizations to operate Kubernetes workloads on AWS Nitro Enclaves,” said Ayal Yogev, co-founder, and CEO of Anjuna. “Now the Anjuna Confidential Cloud platform makes it simple to fully isolate even highly distributed Kubernetes workloads with the strongest protection available.”

Also Read: Is the Cybersecurity Skills Gap a Resourcing Problem?

“This support extends the Anjuna commitment to make the public cloud the safest place for every enterprise to compute,” Yogev added.

With Anjuna’s software support for Amazon EKS, you can now run any Pod inside an AWS Nitro Enclave without requiring any modification to application code or associated Kubernetes environments. The added support for Amazon EKS managed workloads builds on Anjuna’s support of AWS Nitro Enclaves, announced in 2020, and the ongoing work Anjuna is doing as a part of its active membership in the Amazon Partner Network (APN).

“As CISOs for modern financial organizations, we see the ongoing struggle to define comprehensive security and data privacy compliance controls for Kubernetes-based workloads,” said Robert Ficcaglia, CTO of SunStone Secure, Co-Chair of the CNCF Kubernetes Policy Workgroup, and a member of the Kubernetes External Audit team. “True Pod isolation is not possible without enclaves. Anjuna’s solution radically simplifies this and makes these enclave protections possible and practical, creating infrastructure that can be fully trusted. This level of protection and control is game-changing for highly regulated container workloads in commercial and government clouds.”

Anjuna Confidential Cloud for AWS Nitro Enclaves software is available immediately both in AWS Marketplace and directly from Anjuna. Anjuna will be demonstrating its full security for Amazon EKS and AWS Nitro Enclaves at AWS re:Invent in Las Vegas from November 29 to December 3, 2021 in Booth #110.

Did the pandemic have a positive impact on SecOps Partnerships?