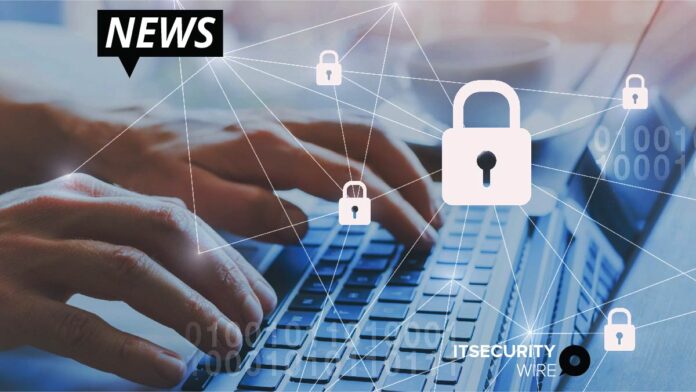 Apollo immediately began to investigate, a cybersecurity firm was engaged, and steps were taken to address the incident and restore operations. Apollo also contacted law enforcement. Through its investigation, Apollo determined that an unauthorized person obtained access to its systems between May 5, 2021 and May 11, 2021, and transferred some files outside of its network.

Apollo began notifying individuals whose information was involved in the incident on October 15, 2021. Apollo recommends that all individuals whose information may be involved to be vigilant for incidents of fraud or identity theft by reviewing their account statements and free credit reports for any unauthorized activity and report such activity to the appropriate law enforcement agency.

Apollo sincerely regrets that this incident occurred and apologizes for any inconvenience or concern. To help prevent something like this from happening again, Apollo continues to review its systems and is taking steps to enhance existing security protocols.

Rise of Cybersecurity Insurance – The Value and Limits