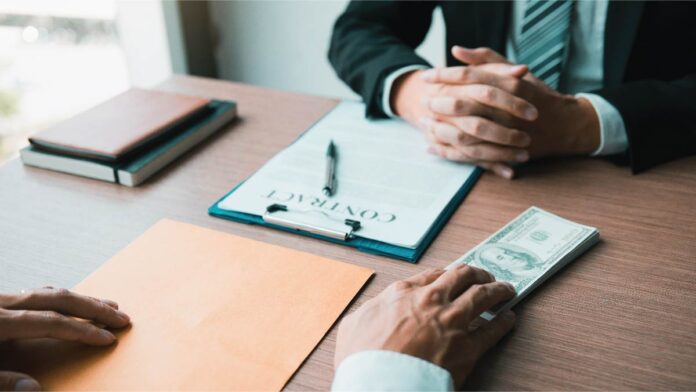 Today, thwarting cyber-attacks has become quite complex. Despite security steps taken by internet users and businesses to protect their accounts and data, unauthorized breaches have increased. Consumers are frequently exposed to credential stuffing attacks as a result of these intrusions, making it even more difficult for enterprises to detect and respond.

Impersonating real users with credentials obtained from the dark web, phishing attacks, or password spraying methods is the most popular means to launch a cyber-attack. After establishing a foot in the door via compromising credentials, attackers can attempt to gain privileged access by gaining control of the credentials of a more powerful user.

Abuse of this nature occurs for a variety of reasons. Getting access to a vital server or computer to install ransomware, downloading confidential information to use as a ransom, or accessing accounts that could be used to reset passwords on various websites, are just a few examples. The list could go on and on.

Cybercriminals frequently use the practice of credential stuffing. Most users will have three to five distinct passwords for different online services, with minor differences, such as a number at the end of the password. Credential stuffing can be quite effective as a result of this poor password practice.

When attempting to get access to internet accounts in order to make purchases or personal bank accounts, bulk attacks are frequently utilized. It’s also fairly common to utilize those attacks to infect a company’s network with ransomware. Additionally, botnets are quite efficient at quickly cramming credentials. They are commonly used to get access to routers and IoT devices by spraying common and default passwords for devices, such as ‘admin.’ They can also be used to automate the attack process by initiating multiple attacks at once, giving organizations less time to react.

Targeted attacks typically take longer and necessitate a strategy to achieve certain goals. For example, managed service providers (MSPs) have been the subject of attacks aimed at stealing credentials from anyone on the MSP’s technical staff. Cybercriminals could use those credentials to get access to computers in various companies maintained by the MSP. This is a brilliant approach to target dozens of firms while only focusing on one.

The significance of MFA

Supporting standards such as security assertion markup language (SAML), a common and simple way to interface cloud apps with an identity provider, will be required for cloud applications to integrate MFA. It also includes web single sign-on, which protects cloud apps by eliminating the need for users and administrators to create or manage application passwords. Some cloud applications have taken steps to ensure that all users use MFA.

The advantages are obvious, yet many businesses still consider MFA to be too expensive and difficult to implement and operate. New cloud-based MFA solutions, on the other hand, alleviate much of the pain and up-front expenditure associated with adopting MFA, especially for small enterprises that do not want to install and manage servers within their networks.

The Road ahead for Data Analytics and Business Intelligence