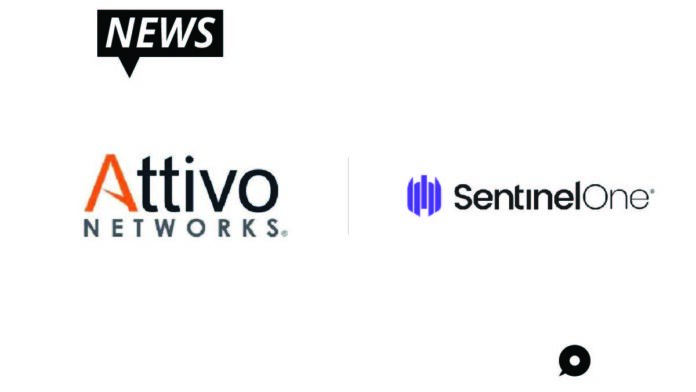 Attivo Networks is the leader in detecting lateral movement by protecting credentials on endpoints and preventing attackers from leveraging Active Directory (AD) to execute their campaigns, two key targets for modern cyberattacks within the enterprise. The EDN solution provides SentinelOne customers with effective ways to reduce the risk associated with credential theft, attacks against Active Directory, and privilege escalation while reducing the attack surface by removing exposed credentials.

“A new report from Enterprise Management Associates (EMA) and Attivo revealed that 50% of organizations experienced an attack on Active Directory in the last 1-2 years, with over 40% indicating the attack was successful,” said Carolyn Crandall, Chief Security Advocate at Attivo Networks. “The Attivo EDN suite perfectly complements the SentinelOne Singularity XDR platform by adding the ability to map how adversaries execute their attacks, deny them access to the data they seek, detect their activity quickly, and derail them with misinformation along each step of the attack.”

The Singularity Marketplace represents frictionless integration for mutual customers, seamlessly extending the power of the SentinelOne Singularity XDR platform across the entire IT ecosystem, and empowering security teams to unify best-in-breed technologies — regardless of vendor — to autonomously action data and protect against machine-speed threats in real-time.

“The Marketplace is a pivotal part in delivering SentinelOne’s vision of enabling the world’s leading enterprises to ingest and action diverse data,” said Nicholas Warner, Chief Operating Officer, SentinelOne. “With our XDR technology partners, we’re able to make automation simple and scalable, so security teams can easily navigate the best course of action to remediate and defeat high-velocity threats.”