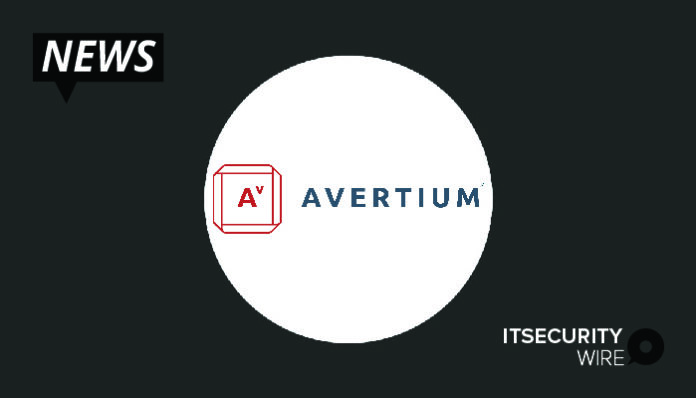 “We are tearing down the wall between professional and managed services, but more importantly, we are fusing threat-informed services with security operations to create a more effective response,” said Jeff Schmidt, CEO at Avertium. “Customers are demanding a MXDR approach that incorporates third party risk and compliance assessments as part of a cyber maturity program. The result is a MXDR response that is greater than the sum of its parts.”

According to Schmidt, at the center of Avertium’s new service is the company’s Fusion Engine, an open architecture platform that combines security information and event management (SIEM) and endpoint protection and response (EDR) technologies with the company’s own advanced intelligence orchestration. Fusion Engine contains threat progression methodology based on a mathematical framework known as Set Theory.

“Fusion MXDR uses the insights from vulnerability management, endpoint protection, and attach surface monitoring to improve the other response elements of the service,” said Schmidt. “The result is an MXDR service with connected capabilities that not only inform one another but also measurably improve an organization’s cyber maturity over time in a programmatic way.”