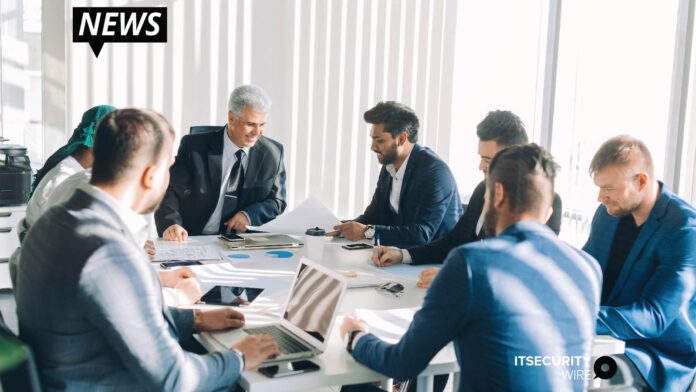 While CCPA was a landmark victory for privacy and data property rights, Proposition 24 will extend beyond the existing law and provide consumers the right to correct their data, restrict the use of sensitive personal information, including race and sexual orientation, extend to consumers the right to prevent companies from storing their information longer than necessary, and more.

“The California Consumer Privacy Act was a major win for the state of California and the country, but we have to do more,” said former presidential candidate Andrew Yang. “Technology is changing more rapidly than ever before, and tech corporations are already lining up to undermine the CCPA. It’s up to us to protect consumers and strengthen our privacy rights to global standards. Our data should be ours no matter what platforms and apps we use. That’s why I hope California voters will join me in supporting Prop 24 by voting YES in November.”

In a poll released by Goodwin/Simon at the beginning of this month, 81 percent of 605 likely California voters support Proposition 24.