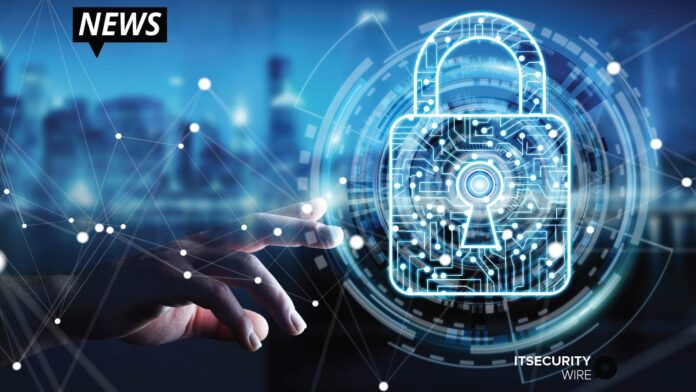 Requests to trial its award-winning Cyber AI technology in December 2020, when the security industry was rattled by the compromise of SolarWinds which made thousands of organizations vulnerable to infiltration, were up 40% compared to December 2019. Darktrace’s customer base now numbers over 4,500 organizations, including Micron, Rolls-Royce and NHS trusts, and its headcount has recently risen to 1,500 employees.

“Recent attacks, including the malicious campaign related to SolarWinds, have laid bare the inadequacy of signature-based tools in protecting against stealthy intruders that lie low inside digital systems,” said Poppy Gustafsson, CEO of Darktrace. “Darktrace’s AI is designed to detect these types of novel threats and intervene immediately to stop their spread. The demand for our latest release is testimony to Darktrace’s unique position in helping CISOs upgrade their security, as they seek to protect their entire digital infrastructure in the cloud, email, home office or network environments.”

“At Darktrace, we have a track record of innovation and providing our customers with the technology they need to keep up with the most complex attacks,” said Nicole Eagan, Chief Strategy Officer. “We have seen an increased need for autonomous cyber defenses as companies have transitioned to work from home and adopted more cloud-based tools.”

Hundreds of customers have already provided feedback on Darktrace Version 5, which encompasses upgrades to a range of Darktrace products including Antigena Email, Antigena SaaS, Client Sensors, Enterprise Immune System and Industrial Immune System. This is the first time Darktrace simultaneously upgraded its broad product portfolio, emphasizing the company’s commitment to covering the entire digital estate of its customers.

“The innovations in Version 5 are outstanding and have really meshed with our current needs as a security team, from the flexibility of our new cloud-delivered deployment to the extended visibility of the Darktrace Client Sensors,” commented Peter Murphy, Technology Manager at Linc Cymru Housing Association. “With Client Sensors, we can take Darktrace’s existing real-time analysis and tie it in with risky or malicious behavior that may be occurring off the VPN. Our other tools are all quite siloed in this respect, which makes it difficult to identify problems and especially determine root cause.”

“Darktrace is like having another person on the IT team, but it’s also so much more than that. You could pay another person to sit there 24/7 and you still wouldn’t get the same value, because humans just can’t react fast enough,” commented John Wager, Head of IT, Saddleback. “That’s been especially true of everything new in Version 5, whether that be the enhancements to Cyber AI Analyst, or the release of autonomous response for cloud services and collaboration tools.”

“The new capabilities in Cyber AI Analyst have added real value to my team,” commented Mark Herridge, CISO at Calligo. “The AI Analyst is sophisticated, but the intelligence it gives us is clear and actionable – even my newest and most inexperienced starters can use and learn from it on day one.”