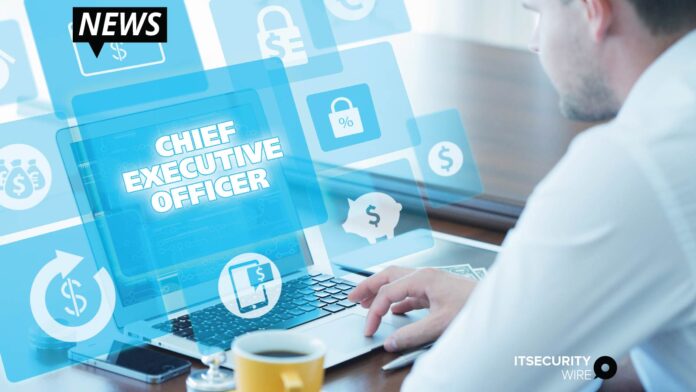 Dashlane today announced the appointment of JD Sherman as Chief Executive Officer. Sherman will join the company on February 1, 2021, bringing decades of experience from leadership roles at IBM, Akamai, and most recently HubSpot, where he served as President and Chief Operating Officer since 2012. Sherman will lead a 300+ global team across New York, Paris, and Lisbon, supporting Dashlane’s continued commitment to building the best password management service for both businesses and consumers.

“The need for better security practices has become more important than ever for everyone, from individuals to small businesses and larger enterprises, especially with the increase of remote work across every industry,” said JD Sherman, incoming CEO of Dashlane. “I’m thrilled to be joining the Dashlane team at a pivotal moment of growth, and look forward to working with this group of world-class security experts as we continue to build a simpler digital future for people and businesses through secure access.”

Prior to joining Dashlane, Sherman served as President and Chief Operating Officer of HubSpot from 2012 to 2020, helping lead the company from $25 million in revenue to nearly $1B, growing from 200 employees to 4,000 over that time. Before HubSpot, Sherman spent six years as Akamai’s Chief Financial Officer, where he was responsible for finance, strategic planning, and corporate development. During his tenure, Sherman also grew Akamai to over $1B in revenue with more than 2,000 employees globally, and saw the company added to the S&P 500 index. During his 15-year career at IBM, Sherman held a number of senior executive positions in finance, including Chief Financial Executive of the company’s $21B Systems and Technology Group.

Sherman currently serves on the Board of Directors of Citrix Systems, a software company that provides workspace, networking, and professional services worldwide. He has also served on the Boards of Fiserv, Cypress Semiconductor, 3Com, and AMI Semiconductor. He holds a BA in Economics from Emory University and an MBA from the University of Chicago.