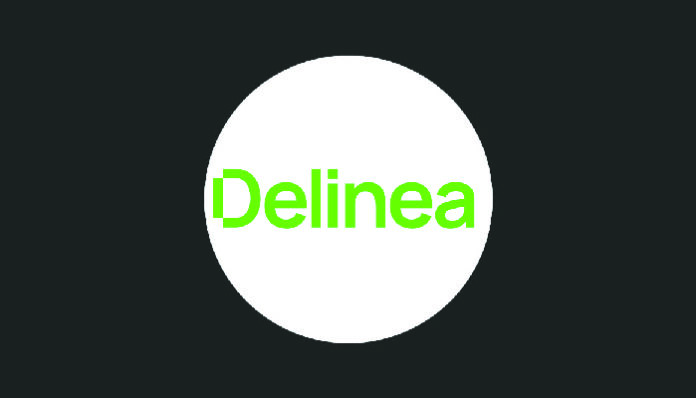 MongoDB is one of the top-rated databases in the Stack Overflow 2021 Developer Survey and an attractive target for cyber attacks. DevOps Secrets Vault introduces dynamic secrets for MongoDB, which can create and delete local users just-in-time in the database. With MongoDB now supported, DevOps and DevSecOps teams have more flexibility in securing access to the databases that developers prefer while minimizing standing privileges.

“Developers know security is important, but often don’t have enough time to prioritize it. The focus for DevSecOps should be on seamless usability and automation for elastic and dynamic environments,” commented Phil Calvin, Chief Product Officer at Delinea. “By expanding Kubernetes support and adding dynamic secrets for MongoDB, we continue to give DevOps teams the ability to minimize security vulnerabilities related to hard-coded credentials.”

New Botnet, KashmirBlack identified to be the cause for latest attacks on CMSs

How to Prepare for Ransomware Negotiation