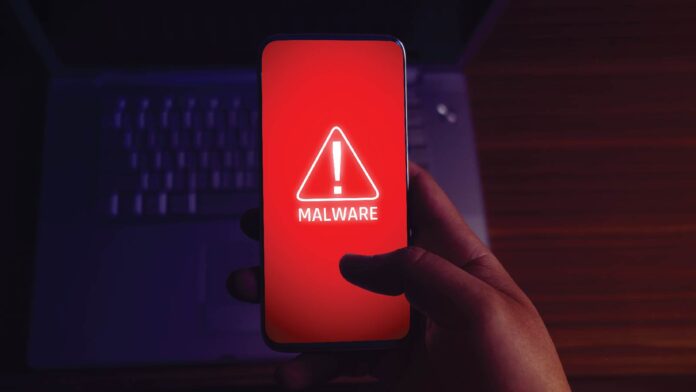 EclecticIQ, the global provider of cyber threat intelligence (CTI) technology solutions, has teamed up with fraud and cybercrime prevention experts at ThreatFabric to publish the findings of an investigation into instances of threat actors actively pushing malicious Android packages disguised as legitimate contact tracing applications.

The findings of the report suggest that threat actors will almost certainly continue to use commodity and open source-based malware disguised as legitimate contact tracing applications for financial gain. The low barrier to entry provided by these tools and the continued rollout of contact tracing applications by nations presents the continued financial opportunity for cybercriminals into the near future. Malicious actors have shown their willingness to exploit the current pandemic by targeting legitimate contact tracing applications consistently in recent months. Samples analyzed by EclecticIQand ThreatFabric researchers had the earliest estimated build time of April 12th, 2020 with the latest being June 23rd, 2020.

“Users should never download contact tracing android applications from links sent to them or from third-party stores. If they are interested in downloading their nation’s contact tracing application, they should use the official site or the Google Play Store.”

“Threat actors have become very efficient in tricking users into downloading and installing a phenomenal variety of malicious apps on their mobile devices. To avoid fraud and brand or reputation damage, we strongly recommend app developers and online service providers to adapt their security strategy based on the factual evolution of the mobile threat landscape.”

Key Shadow IT Concerns to Overcome in 2022 and Beyond