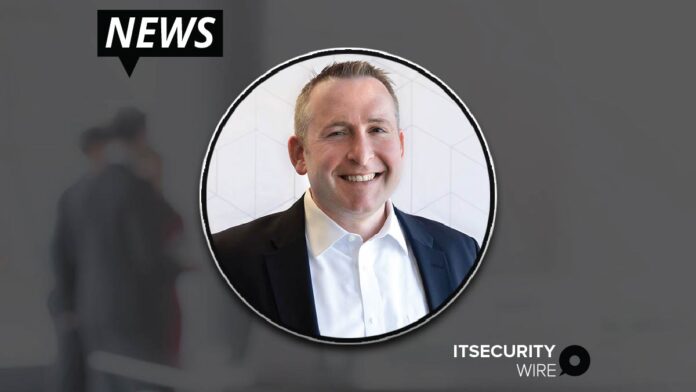 ECS, a leader in advanced technology, science, and engineering solutions, announced that John Heneghan, chief operating officer (COO) at ECS, will take over as the company’s president following George Wilson’s retirement at the end of 2021. The company also announced that Greg Adams has been promoted to senior vice president (SVP) and several longtime directors have been promoted to the role of vice president.

As chief operating officer, Mr. Heneghan managed the company’s business operations, business development, and customer delivery. He also oversaw the acquisition of Enterprise Resource Performance, Inc. (ERPi) and Indrasoft, positioning the company for continued success in 2022 and beyond. In his new role, Mr. Heneghan will continue to grow ECS’ federal and commercial customer base as well as the company’s suite of information technology (IT), enterprise, and mission solutions.

In addition to naming Mr. Heneghan as president, ECS announced that Greg Adams has been promoted to senior vice president (SVP) of the Justice and Homeland Security business unit, where he will focus on developing information technology (IT) and mission solutions for customers within the Department of Justice (DOJ) and Department of Homeland Security (DHS). Previously, Mr. Adams served as vice president of the homeland security sector, where he managed ECS’ robust portfolio of cloud, mobility, information security, and software delivery contracts with DHS.

ECS has also promoted several directors to the position of vice president to better serve its growing customer base and to advance the company’s service offerings:

Dr. Shayla Treadwell has been named vice president of governance, risk, and compliance and will help lead the Cyber Center of Excellence.

Doug Bowlds has been named vice president of proposal development.

Matthew “Vic” Bogar has been named vice president of IT service management (ITSM), focusing on ECS’ work with the Environmental Protection Agency (EPA) and the Federal Communications Commission (FCC).

“It has been a tremendous honor to lead ECS,” said Mr. Wilson. “After working closely with John for over 20 years, I have the utmost confidence that he will continue to deliver strong financial results and serve our customers with the hard work, integrity, and success that has come to define ECS as a company.”

“Greg, Shayla, Doug, Tom, and Vic are proven leaders with long histories of delivering results to enterprise customers,” said Mr. Heneghan. “Their leadership, drive, and commitment to our customers’ missions, assure me that ECS will continue to provide innovative, results-driven solutions in support of our customers’ most challenging requirements for years to come.”

AaDya Security Partners with EclecticIQ to Deliver Next Generation Endpoint Protection to Small and Midsize...