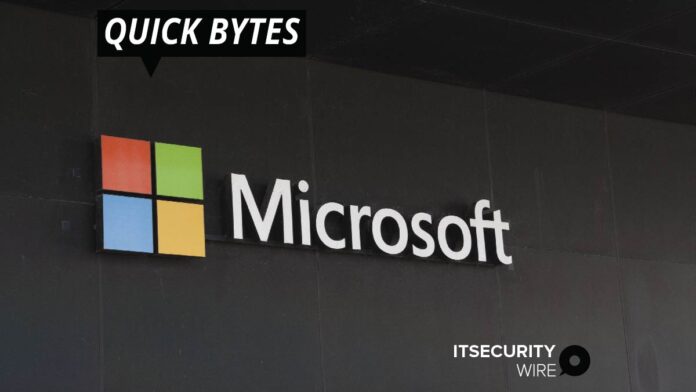 All in all, it is a very simple month, according to Zero Day Initiative’s (ZDI’s) Dustin Childs. “Historically, the 55 tracts in November were the lowest,” he said. “Even going back to 2018 when there were only 691 CVEs all year round, there were more November CVEs.”

However, as usual, this Patch on Tuesday brings a very important, urgent fix that is an attacking duo.

CynergisTek Expands Footprint in the Southern United States With Multiyear Managed Service Contract With Another...