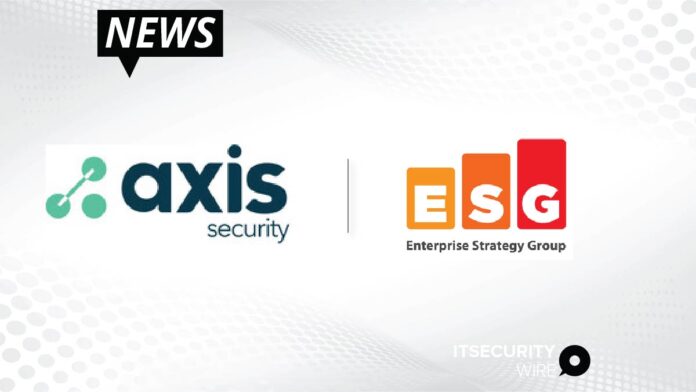 The 2021 SASE Trends report found that nearly half of those surveyed (48%) view SASE as a security-first initiative, while 31% see it as a network-first strategy. SASE adoption is most often being led by Senior IT leaders, and is still relatively early, with only 37% having begun implementing a plan. Among early SASE adopters, most (58%) indicated ZTNA was a starting point – likely due to the fact that supporting hybrid work and remote employees are among the top use cases for SASE. Related, 79% have accelerated their plans for SASE adoption as a result of the pandemic. In fact, 71% of companies plan to replace their VPN with ZTNA. ESG also found that supporting business ecosystem partners is critical due to the fact that one of out every three users who need access to resources is a third-party (34%).

Early adopters have realized that SASE requires a multi-vendor approach, serving as a reality check to single-vendor promises of SASE that many IT leaders looked forward to. Additionally, many respondents indicated they would be likely to switch security vendors. This is most likely due to realization that traditional network security vendors (SWG, Firewalls, Sandboxing), and early entrants within the ZTNA and CASB space were missing some of the key capabilities that businesses require.

“Because SASE is such a big idea, a convergence of security services and networking into a cloud-delivered service model, it is a multi-year endeavor. Enterprises need a flexible framework to guide adoption, which reflects the fact that most organizations will not adopt a single-vendor approach consolidating tens of tools overnight. The research showed that rather than consolidating, many anticipate adding SASE vendors over time,” said John Grady, Senior Analyst, ESG.

While 70% believe that SASE adoption will take at least one year, there are undoubtedly significant business benefits for the IT leaders who embrace SASE. ESG found that organizations that had begun to implement SASE reported a variety of benefits such as fewer security incidents, reduced costs, better user experiences, and less downtime. In fact, 85% of respondents reported at least 3 benefits from their SASE implementation. Over half (55%) of those who had begun SASE initiatives indicated their organization had a dedicated SASE program budget, and 80% expect spending on SASE to increase going forward.

The 2021 SASE Trends survey helps readers to understand the business drivers that are influencing SASE adoption and how decision makers are prioritizing use cases like hybrid work. The survey also examines the results SASE approaches have delivered on improving security, optimizing network performance, and reducing costs. Finally, the survey provides insights into the planning, budgeting, purchasing, and implementation dynamics across different IT stakeholders.

With the Release of Chrome 91, Google Patches 32 Vulnerabilities