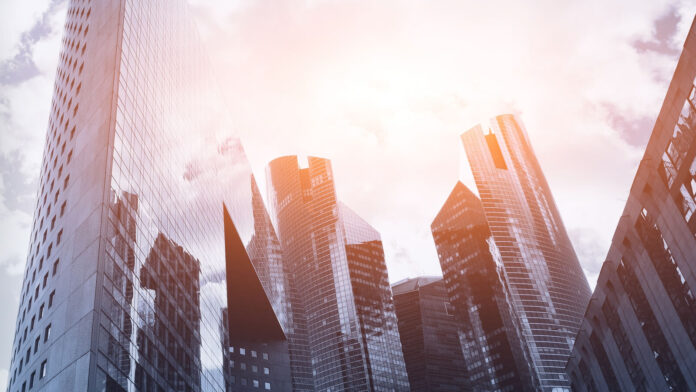 Big tech giants face hefty fines in the European Union and Britain if they fail to protect users on their platforms or treat rivals unfairly in proposed regulations. The aim is to prevent bad behavior rather than punish past actions, as it has mostly done so far.

The EU outlined the long-awaited overhaul of its digital rulebook. At the same time, the British government also released its plans to strengthen policing of harmful material online, signalling the next phase of technology regulation in Europe.

QOMPLX, a Leader in Cloud-Native Risk Analytics, Elects to Become a Public Company Through a...