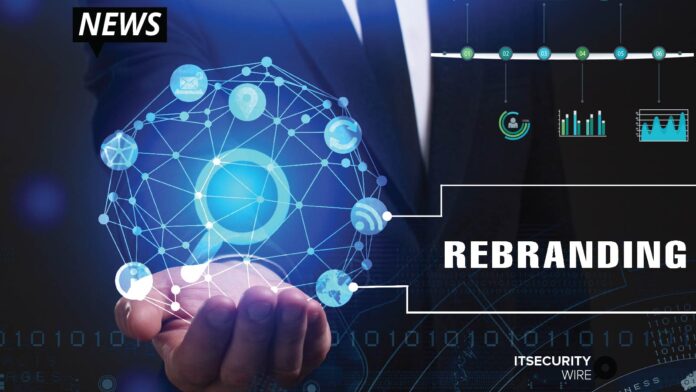 Today, Firo (FIRO) has announced the release of the mainnet binaries for Lelantus, as well as the completion of its rebrand from Zcoin. The name Firo was created as a composite of money and fire, and serves as a truer representation of Lelantus’ offerings: Burn-and-redeem privacy that allows users to burn (or destroy) coins of arbitrary amounts — even partial ones — and redeem brand new coins that do not appear to have previous transaction histories associated with them. This method provides unparalleled levels of practical privacy similar to cash in a simple one-click interface.

“As cryptocurrencies start becoming mainstream, one of the biggest remaining hurdles is protecting privacy especially when public blockchains store information permanently for all to see,” said Reuben Yap, Project Steward of Firo. “Despite the pressing need, there are only a handful of blockchain privacy protocols. Those that do exist in deployment today either don’t provide long-lasting privacy, require some trust or rely on experimental math. Lelantus opens the door to a new family of privacy protocols that are trustless, provides high anonymity and only uses well-established cryptographic assumptions in its construction. We are excited to play a part in solving the privacy problem of cryptocurrencies and will continue to bring these innovations back to Firo.”

The team behind Firo is one of the few privacy coin projects that researches and builds its own technology, which has resulted in cutting-edge technological innovations that push the frontiers of blockchain privacy. Since its founding in 2016, Firo has pioneered the use of the Zerocoin protocol that became one of the most used on-chain privacy protocols. With Lelantus, Firo’s team of cryptographers and developers plan to continue leading the charge in innovating and implementing the best technologies.

Active Directory Protection: The Rising Need for Enterprises to Strengthen their Cybersecurity