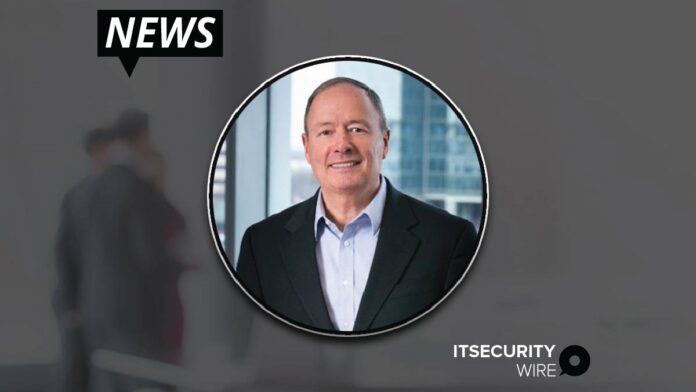 Today SolCyber announced that General (Ret) Keith Alexander is joining its Board of Directors, effective immediately. Alexander is the founder, chairman and Co-CEO of IronNet Cybersecurity (NYSE: IRNT).

He brings over three decades of government, commercial and cybersecurity experience to SolCyber, where he will be instrumental in developing the company’s strategic vision. This announcement comes on the heels of SolCyber’s recent $20 million Series A funding round, led by ForgePoint Capital.

IronNet is reinventing how industries mitigate cybersecurity threats with Collective Defense, a unique platform incorporating patented technology designed to detect and alert on anomalous enterprise network behaviors through fine-tuned analytics, and share that information anonymously among community members to create an early-warning system of incoming attacks.

Prior to founding IronNet, General Alexander was a four-star general with an impressive 40-year military career, culminating in the role of the Director of the National Security Agency (NSA) and Chief of the Central Security Service (CSS) from 2005-2014. He holds the distinction of serving in this role longer than any other director.

While serving as the NSA Director, he was appointed by Congress to be the first Commander to lead the U.S. Cyber Command (USCYBERCOM). He held this role from 2010-2014, establishing and defining how the nation is protected against cyber attacks.

“General Alexander is an extraordinary person and we’re humbled that he has decided to join our board of directors,” stated Scott McCrady, CEO of SolCyber. “The General understands exactly what is happening in the security landscape at every level, and that level of expertise and vision will help make sure our customers are protected. It’s very exciting.”

Serving as a member of the President’s Commission on Enhancing National Cybersecurity, General Alexander was a key member of the team that developed key recommendations to create a defensible national cyber architecture to protect national security by promoting rapid innovation and close public-private collaboration, while preserving privacy and civil liberties. General Alexander also sits on the board of directors for Amazon, Inc.

“Although mid-market organizations might believe they are not a serious target for hackers, the reality is attackers do not discriminate based on size,” stated Alexander. “With financial gain often the goal, they use the same advanced techniques no matter the target. SolCyber is filling a tremendous gap, providing the technology and services required to keep mid-market organizations safe. I look forward to working closely with this top-notch team to develop and execute on an aggressive strategic vision.”

Schneider Electric Partners with Fortinet to Secure the Digital Transformation