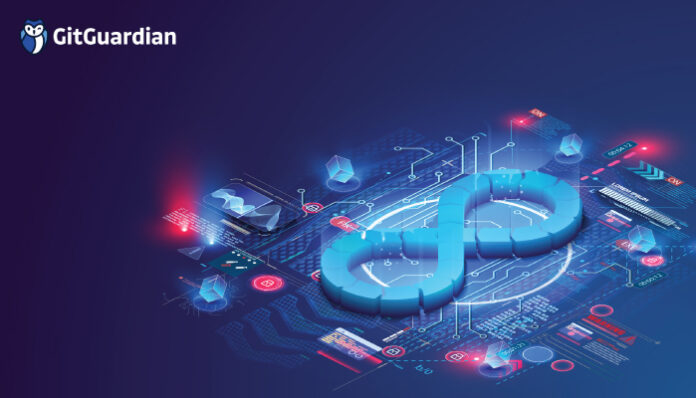 Research from GitGuardian shows that, after gaining initial access, attackers often search for valid hard-coded credentials they can use for further lateral movement. Last year, hard-coded secrets made it 2nd to the OWASP Top 10 Web Application Security Risks. This year, the vulnerability gained a spot and now ranks 15th on the MITRE CWE Top 25 Most Dangerous Software Weaknesses. In an intriguing spin, GitGuardian is turning the vulnerability into an effective technique for detecting breaches as they unfold.

In their continued adoption of the cloud and modern software development practices, organizations are unknowingly expanding their attack surface. In lieu of poorly secured internet-facing assets and corporate networks, attackers are increasingly turning to components in the software supply chain like Continuous Integration and Continuous Deployment (CI/CD) pipelines as entry points.

Given the complexity of the software supply chain and the sprawling of DevOps tools, detecting compromise poses many challenges and is often achieved too late. To tackle this problem, security teams can use ggcanary to create and deploy canary tokens in the form of AWS secrets that will trigger alerts as soon as they are tampered with by attackers.

What separates this latest project by GitGuardian, ggcanary, from other detection intrusion systems is the following:

In the future and as adoption grows, GitGuardian will consider integrating ggcanary within GitGuardian Internal Monitoring, its end-to-end automated secrets detection and remediation platform. This result will enable users to create a safelist to bypass the detection of canary tokens, and in turn, avoid raising any alerts on the platform.

Strengthen the Cybersecurity Across IT/OT Convergence